Even without Tom Brady at quarterback for the first quarter of the season, the New England Patriots’ chances of making the playoffs already were high.

But now that Brady’s four-game suspension has been vacated by U.S. District Court Judge Richard Berman, the Patriots have a 74.3 percent chance of making it to the playoffs, according to FiveThirtyEight. That is a considerable increase from the 67.7 percent they were at before the suspension was vacated.

The Patriots also saw their projected win total jump by .4 points to 10.1. Their chances at winning the AFC East, the AFC Championship and Super Bowl 50 also increased. 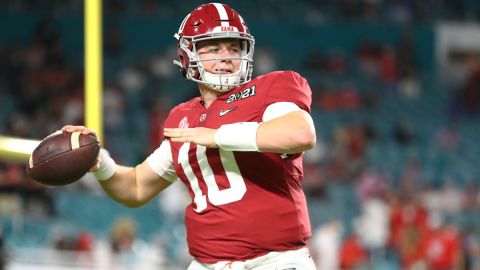 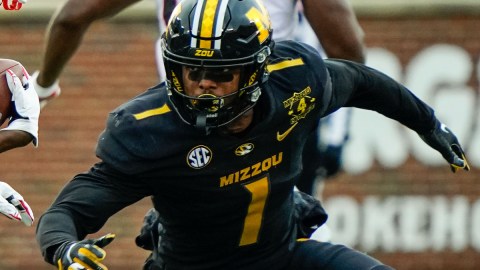