Saturday is full of intriguing matchups in the English Premier League, including Chelsea’s big game against Arsenal.

That match is scheduled to start at 7 a.m. ET on NBCSN, and will be followed by Swansea City vs. Everton and Manchester City vs. West Ham United.

Click on the photo below to watch all of Saturday’s Premier League games online. 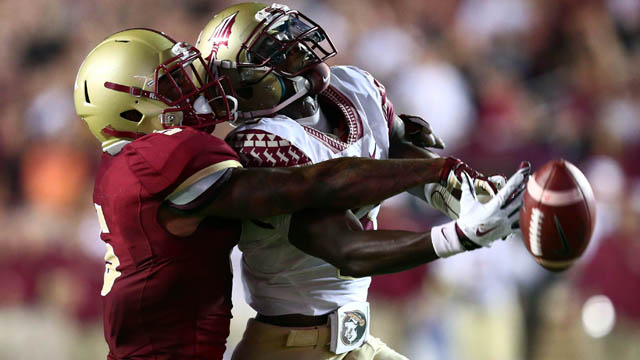 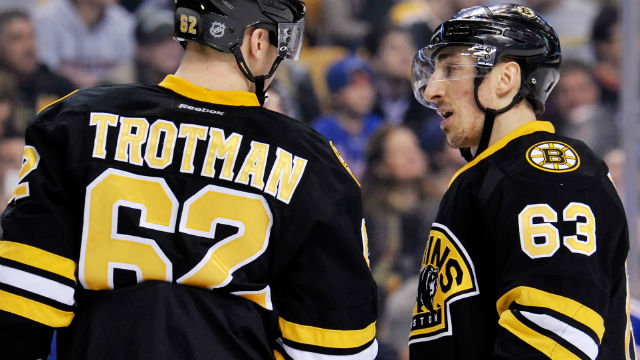