CLEVELAND — No one said it was going to be easy.

Dave Dombrowski inherited a roster with good young talent when he was named the Boston Red Sox?s new president of baseball operations back in August. The Sox also came equipped with a loaded farm system and deep pockets. But that doesn?t make Dombrowski?s job a cakewalk, by any means.

Not only must he be selective in trades and free agency this offseason and beyond. But he also must exorcise some demons by essentially building a quality bullpen from the ground up.

You see, for as good as the Detroit Tigers were for the bulk of Dombrowski?s tenure in the Motor City, their bugaboo virtually every season — and the biggest reason they failed to achieve World Series glory on Dombrowski?s watch — was the ?pen. Detroit?s relief corps was consistently inconsistent.

Remember Joaquin Benoit surrendering that grand slam to David Ortiz in Game 2 of the 2013 ALCS? Of course you do. Well, that was a perfect snapshot of the Tigers? bullpen that season and in several others.

To be fair, it wasn?t all Dombrowski?s fault. Building a good bullpen pretty much has evolved into a crapshoot based on the fluctuating success of so many relievers across Major League Baseball. For every Aroldis Chapman, there are about 25 Fernando Rodneys. And it?s becoming more and more difficult to pinpoint which relievers are going to provide stability year-over-year.

?I think you have to be aware of the volatility and what do you think causes the volatility, and each and every situation probably is somewhat different,? Dombrowski told the Boston Herald?s Scott Lauber last week in Cleveland. ?I think you need to do your homework however you can to find out as much information as you possibly can. I think everybody has certain factors that you?d look and analyze those factors, and hopefully the decisions you make turn out to be right rather than wrong.?

Take Andrew Miller, for example. Looking back, the Red Sox perhaps should have exceeded the four-year, $36 million contract offer Miller ultimately accepted from the New York Yankees. But based on the unpredictable nature of relievers and the fact that Miller?s track record still was somewhat limited when he signed with the Bronx Bombers before the 2015 season, it was easy to see why Boston balked.

Signing a reliever for big money always will represent a roll of the dice because there?s such a high probability — or so it seems — that it?ll look like a terrible investment sooner rather than later. You think Dombrowski would have signed a 39-year-old Joe Nathan to a two-year, $20 million deal knowing what he knows now? Of course not.

?You?re always learning, you?re always evaluating,? Dombrowski told Lauber of building bullpens. ?I don?t know that I would get into specific lessons learned, but I think you?re really talking about depth at times.

The Red Sox have hit on some relievers, with Koji Uehara (one-year, $4.5 million contract before the 2013 season with a vesting option for 2014) being the biggest slam dunk of the bunch. But they?ve also botched some deals — Edward Mujica, Joel Hanrahan and Andrew Bailey, among others — geared toward improving the bullpen, and identifying the right guys since has become more critical than ever with Boston’s questions aplenty and late-inning power arms in such high demand.

It?s the nature of the beast. And it?s a beast Dombrowksi must slay this offseason. 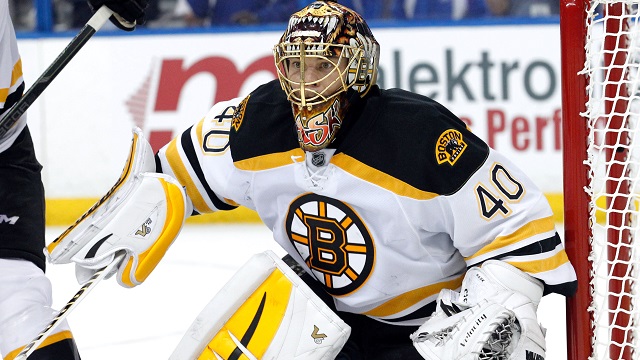 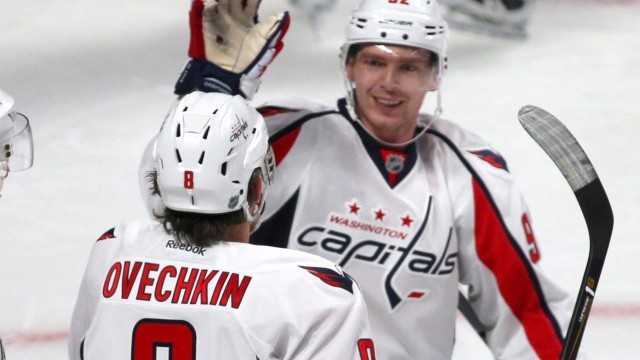