Brennan Williams is putting away his cleats and lacing up some wrestling boots.

The offensive tackle was released from the New England Patriots’ practice squad Thursday and will pursue a career in pro wrestling.

The Patriots didn’t believe Williams would be ready to play soon enough after sitting out with a bone bruise in his leg. The team is offensive tackle-needy right now with starter Marcus Cannon out of practice while nursing a toe injury.

Williams, a 6-foot-6, 310-pound lineman, was signed Tuesday. The Patriots now have one open spot on their 10-man practice squad.

Williams, 24, told NESN.com he’s excited to start training with former WWE superstar and current commentator Booker T at Reality of Wrestling in Houston next week. Williams had planned to begin working with Booker T this week before he received the call from the Patriots.

Williams, who’s a huge WWE fan, told NESN.com after he was selected in the third round of the 2013 NFL Draft that he wanted to become a pro wrestler when his football career was finished. He was cut by the Houston Texans before training camp in 2014, then signed with the Jacksonville Jaguars in February 2015. He was released with an injury settlement Aug. 29 and was out of football before being added to the Patriots’ practice squad.

Williams wouldn’t be the first former Patriots offensive lineman to join the ranks of pro wrestling. Quinn Ojinnaka, who played with the Patriots in 2010, wrestles for Ring of Honor as “Moose.” The Rock, Bill Goldberg, Roman Reigns, Titus O’Neil and Ron Simmons also famously made the jump from pro football to pro wrestling. 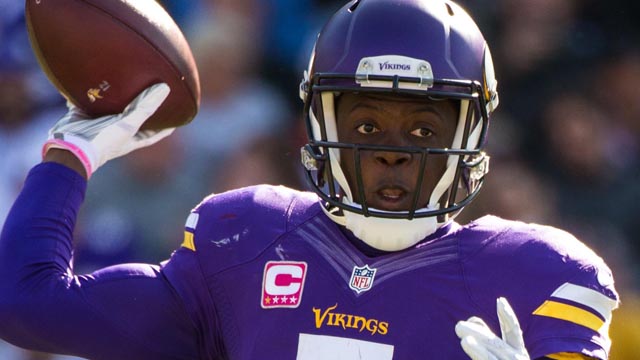