BOSTON — Amir Johnson played his first regular season game as a Boston Celtic on Wednesday night, so you’d forgive him if he was a little out of sync with his teammates.

But the veteran forward looked right at home at TD Garden, especially when a certain 5-foot-9 point guard was on the floor.

Johnson finished Boston’s season-opening 112-95 win over the Philadelphia 76ers with 15 points. He was the Celtics’ second-highest scorer behind Isaiah Thomas, who poured in a game-high 27 points.

Both Johnson and Thomas came off the bench, but the chemistry between the two immediately was evident.

Thomas assisted Johnson on seven of his 15 points, finding the big man for three of his six field goals. Johnson even assisted Thomas on his first made bucket of the night.

Head coach Brad Stevens has stressed the importance of finding combinations that work together this season, and it appears he’s found a pretty solid duo in Thomas and Johnson.

But it’s not just Stevens who believes the two work well together.

“He just knows how to play the game,” Thomas said of Johnson after the game. “He keeps it simple, he knows where to set the screens at, knows (how) to pick or pop. He’s a guy with a high basketball IQ, so it’s not that we have a lot of chemistry together, it’s just, I guess, two guys that know how to play.”

Let’s dive into some more notes from the season opener:

Kelly Olynyk was suspended for Boston’s season opener thanks to hard his foul on Kevin Love in last year’s playoffs.

“Sometimes guys do a great job, and a guy just gets to cooking and you’ve got to change something up, and that’s what happened.” Stevens said of Sullinger after the game. “He went in pretty early, and I thought he did a good job. Everybody’s got to be ready. I told Tyler at halftime, ‘This may not be your night, but there’s going to be plenty of them.'”

— The Celtics did a decent job containing Okafor, but they certainly didn’t stop him.

The third overall pick had an impressive night in his NBA debut. He came out on fire, knocking down his first five shots, and finished with a team-high 26 points in addition to seven rebounds and two blocks.

Okafor’s play earned some respect in the Celtics’ locker room after the game.

“I think he played great,” Johnson said of Okafor. “… That team is going to need that guy. Their main guys play over 30 minutes, and he’s going to come into his game.”

— R.J. Hunter and James Young both were inactive for Boston. Hunter is sick, according to Stevens, but Young’s absence was the coach’s decision.

That’s not the best sign for the 20-year-old guard after he spent last season on the fringe of the Celtics’ roster. But Young is trying to keep a positive mindset.

“It just motivates me to keep working out and keep getting better every day,” Young said before Wednesday’s game. “.. I’m not worried about nothing. I’m the youngest guy on the team, so (I’ll) just keep moving forward.” 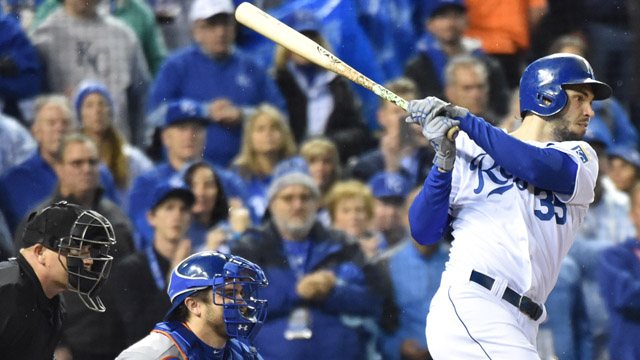