Zac Rinaldo 'Just Tried To Deliver A Clean Body Check' On Hit That Led To Ejection - NESN.com Skip to content

BOSTON — Bruins forward Zac Rinaldo wasn’t able to finish Wednesday night’s 5-4 loss to the Philadelphia Flyers after he was ejected at the end of the first period for charging Sean Couturier along the boards.

Rinaldo said he was trying to deliver a clean hit and had absolutely no intention to injure Couturier, a former teammate.

Rinaldo later added: “It’s unfortunate that he’s hurt. That’s the last thing I want to do is hurt someone. That’s not my first priority at all, especially someone I know personally. That was the last thing on my mind, to hurt him.”

Couturier did not return to the game and the Flyers announced in the second period that an upper body injury was the reason why.

Rinaldo finished with 2:54 of ice time and 15 penalty minutes (five for the charging major and 10 for the game misconduct. When asked if he was concerned about the possibility of supplemental discipline from the NHL Department of Player Safety, Rinaldo said “for sure.”

It was his first game against the Flyers after they traded him to the Bruins for a 2017 third-round draft pick over the summer. 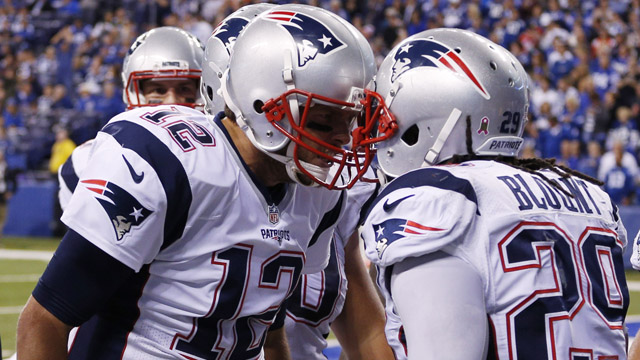 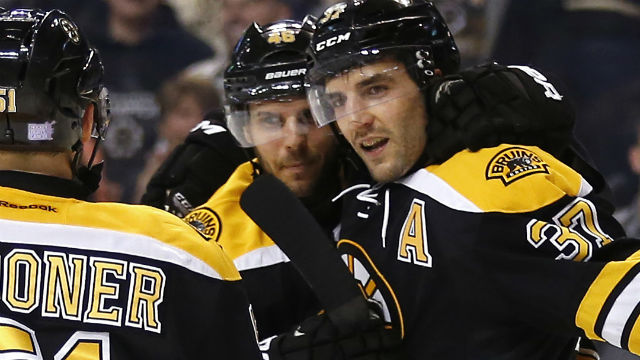