BOSTON — A national-television audience will watch the Bruins and New York Rangers square off Friday at TD Garden.

The Bruins, winners of four straight, host a Rangers team that owns the Eastern Conference’s second-best record but is coming off a humbling 5-1 loss Wednesday to the conference-leading Montreal Canadiens.

That loss featured the worst performance of the season by Rangers goaltender Henrik Lundqvist, who allowed five goals on just 24 Canadiens shots. Regardless, Lundqvist enters Friday’s matinee as the league leader in goals against average and save percentage, and he’s expected to start opposite Bruins goalie Tuukka Rask.

New York’s roster features a number of players with Boston ties, including Kevin Hayes, the younger brother of Bruins winger Jimmy Hayes. The post-Thanksgiving matchup will be the first of the season between the Hayes boys — both Dorchester natives and Boston College products — and their first-ever regular-season meeting at TD Garden.

UPDATE (12:55 p.m. ET): Head coach Claude Julien trotted out some new-look lines during pregame warmups. Rookie Frank Vatrano was elevated to the first line, while slumping winger Jimmy Hayes was dropped down to the fourth. 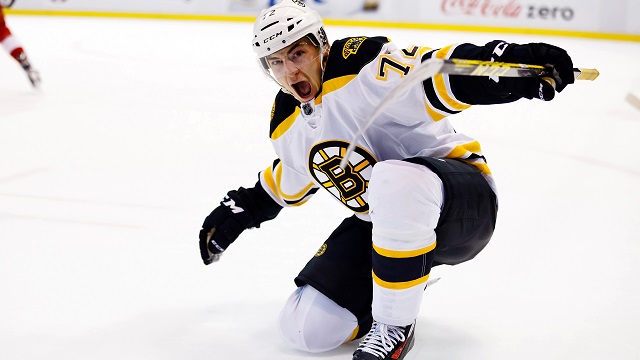 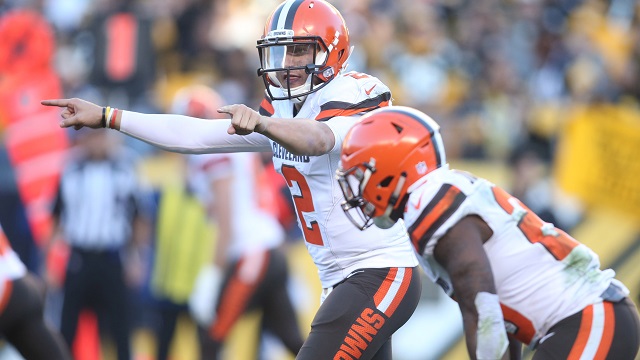 Reports: Johnny Manziel Demoted For Lying To Coaches About Partying