FOXBORO, Mass. — Bill Belichick doesn’t care which quarterback he faces against the Denver Broncos. He’s prepared for anything.

The New England Patriots head coach has been readying his team for what he called an “impressive” Broncos team, but he’s not thinking too hard about Denver’s personnel changes. Broncos coach Gary Kubiak announced Monday that Brock Osweiler would start against the Patriots on “Sunday Night Football” in place of the injured Peyton Manning.

?It?s not our decision,? Belichick said in a press conference Wednesday. ?We?re ready for everybody. It?s their choice on who they play, when they play them. We can?t control that.?

Belichick’s sentiments probably have to do with the fact that he has plenty of personnel decisions of his own to make. The Patriots have been plagued by injuries at wide receiver, with Julian Edelman out for the rest of the regular season, Danny Amendola (sprained knee) and Aaron Dobson (ankle) both sustaining injuries in Monday’s game, and Keshawn Martin not playing because of a hamstring issue.

But Belichick said he knows there’ll be players ready to step up.

?Every player that?s in that room has a job to do, and they have a role on the team,? Belichick said. ?They?re all important. And they know that. They know that from Day 1. There?s no gray area there. It?s black and white. We all have a job to do. That?s why we?re here. We?re not fans. We all have something to contribute to the team, and that?s being ready to go do whatever it is that the team needs you to do.?

The Broncos certainly will pose a challenge to the Patriots’ banged-up wideout corps and offensive line — they boast the NFL’s best defense — but Belichick isn’t focusing on anything else but that right now.

?Right now it?s really just the one-week season for us,? Belichick said. ?We don?t really care anything about last week or next week, it?s just about Broncos week. The challenges that we face from this team are numerous and very specific, different than we?ve seen in other weeks. … It?s really just all about focusing on the Denver Broncos this week. We can?t do any more than that.? 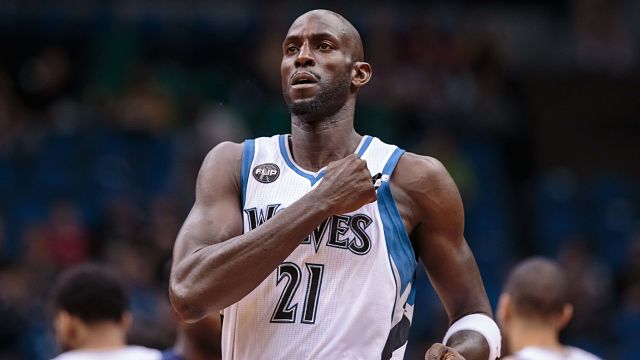