The two youngest members of the Boston Celtics will get some action with the team’s D-League affiliate.

The Red Claws don’t begin their regular season until Nov. 12, but sending Young and Mickey to Maine now should allow the pair to get plenty of practice time before things get started.

Young and Mickey both saw playing time this preseason but have been the odd men out through three regular season games on head coach Brad Stevens’ deep roster. Mickey played two minutes in Boston’s season opener against the Philadelphia 76ers, while Young wasn’t active for any of the team’s first three contests.

Young played 17 games for Maine last season, averaging 21.5 points, 4.8 rebounds and 2.0 assists per game. The Celtics’ 17th overall pick out of Kentucky in 2014, Young still is the youngest player on the team at age 20, and he admitted before Boston’s opener that he’ll be prepared for anything this season, even if that means more trips north.

“I know I’m going to have some ups and downs,” Young said. “I’m just going to keep working through it.”

Mickey, whom the Celtics took in the second round of this year’s draft out of LSU, sent out a similarly positive message Tuesday via Twitter.

Boston now will travel with 13 players to Indiana on Wednesday, where they’ll take on the Pacers at 7 p.m. ET. 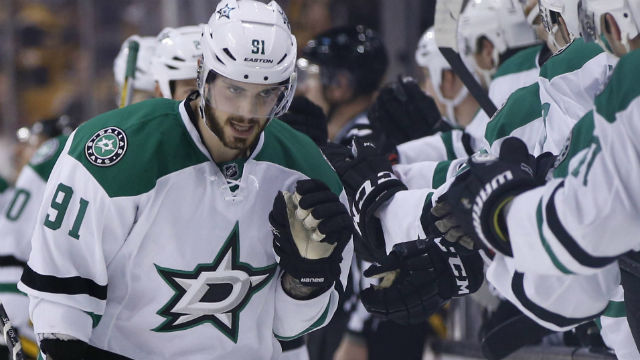