Saturday night’s Boston Bruins-Montreal Canadiens game was one the Vatrano family will remember for a long, long time.

Playing in his first NHL game for the team he grew up rooting for, Bruins winger Frank Vatrano needed less than two periods to find the back of the net.

Vatrano, who was recalled Friday from Providence, sent a laser of a shot past Canadiens goalie Mike Condon at the 8:51 mark of the second for his first NHL goal.

This is what Massachusetts hockey dreams are made of. #BOSvsMTL https://t.co/jBeI2otrBz

On hand to witness the milestone goal were Vatrano’s father and uncle, who made the five-hour drive from East Longmeadow, Mass., to the Bell Centre for the occasion.

Before his promotion to the big club, Vatrano led the American Hockey League with 10 goals in 10 games for the P-Bruins. 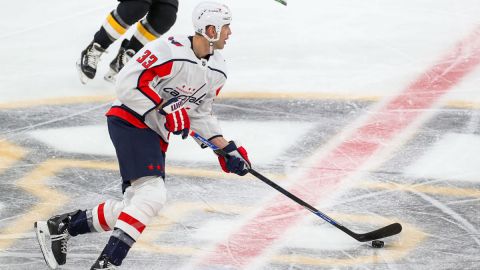 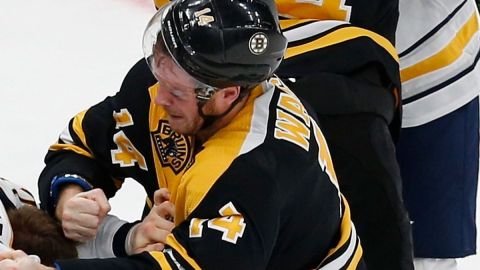