Does Bill Belichick and the New England Patriots’ willingness to cheat know no bounds?

First, there was Spygate. Then, there was Deflategate. Now, we’ve got Flipgate.

Once known for merely filming opponents’ signals from the sideline or more-probably-than-not deflating footballs, the Patriots have gone to even greater lengths by stretching the laws of probability. Jim McBride of The Boston Globe broke down the numbers and found the Patriots have won the pregame coin toss 19 of the last 25 times.

And that, according to CBSSports.com, is an “impossible clip”:

The Globe’s number-crunching came within the larger point about how often the Patriots defer after winning the toss, thereby kicking off to begin the game and receiving possession coming out of halftime. But considering how paranoid New England’s opponents have become, accusing the Patriots of everything from messing with headset reception to bugging the visitor’s locker room at Gillette Stadium, the specter of a weighted coin surely won’t be dismissed the next time a team is are trying to come up with excuses for why it just lost by 30. 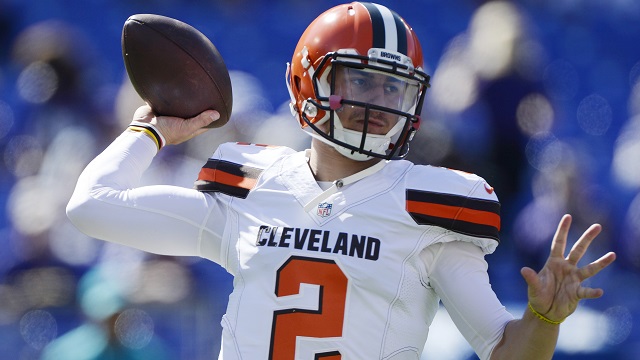 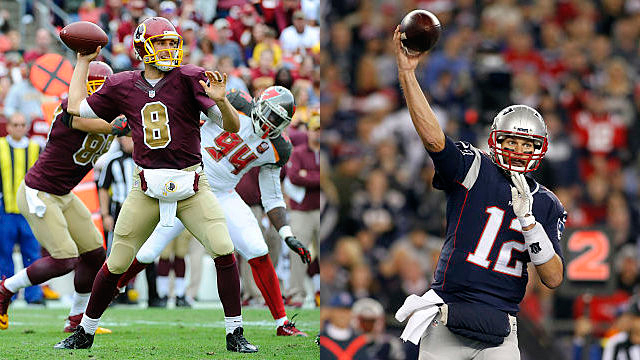