The New England Patriots announced Monday they have released Harper. The rookie wide receiver likely will return to Patriots’ practice squad if he clears waivers, according to ESPN’s Mike Reiss.

Harper assumed punt return duties in Sunday’s game against the Denver Broncos with both Julian Edelman and Danny Amendola sidelined because of injuries. The Patriots held a 21-7 lead early in the fourth quarter, but Harper muffed a punt deep in his own end, which led to a Broncos touchdown four plays later. Denver completed its comeback with a 30-24 overtime win that ended New England’s shot at a perfect season.

Harper, who went undrafted out of California this spring, signed with the Patriots in May. He was placed on the practice squad early in the season but was promoted to the 53-man roster following Edelman’s injury in Week 10.

The 21-year-old had an opportunity to step up Sunday in a severely depleted receiving corps but didn’t record a catch while seeing only one target. 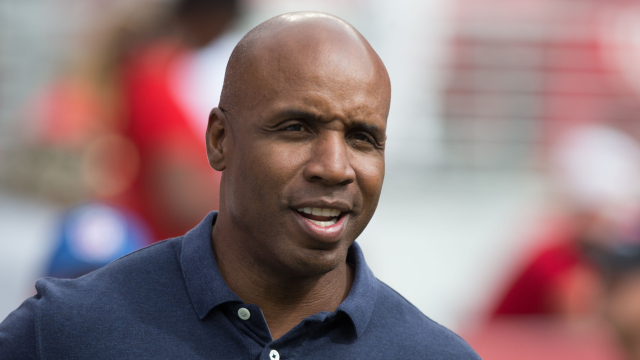 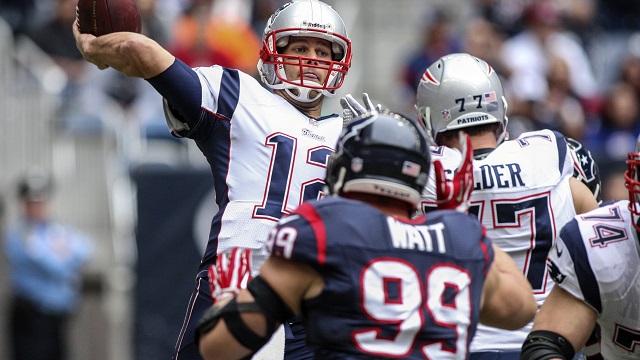