FOXBORO, Mass. — In case you haven’t heard, Rex Ryan and the New England Patriots have a bit of a history.

The Buffalo Bills head coach has developed quite an infatuation with New England dating to his days with the New York Jets. In Monday night’s showdown, however, Patriots quarterback Tom Brady flipped the script by naming one of his audibles after good ol’ Rex.

If Ryan didn’t hear Brady shouting his name at the line of scrimmage during the game, he certainly was made aware of the Patriots QB’s ploy after New England’s 20-13 win.

The decision by the Patriots’ offense to use Ryan’s name as one of their audible calls certainly feels like a troll job, but Brady wouldn’t bite when asked about his interesting phrasing.

“We’ve used a lot of things in the past,” Brady said. “We have a lot of unusual terms. I think we run the gamut. We’ve got to get creative and think of different things, so that one is pretty unique.”

It certainly is, Tom.

Ryan didn’t achieve his ultimate goal of defeating Brady and the Patriots, but if he’s looking for consolation, Buffalo’s defense made it pretty hard on the MVP candidate. Brady completed just 51 percent of his passes (20 for 39) and finished with a 72.3 passer rating, both season lows.

“Well, it is better than some of the days that he has had against me — you know, against us,” Ryan said. “… But you know what, the guy is a stud. … He gets rid of the ball when he needs to, he doesn’t take risks, and sometimes the best plays are the ones you don’t make.” 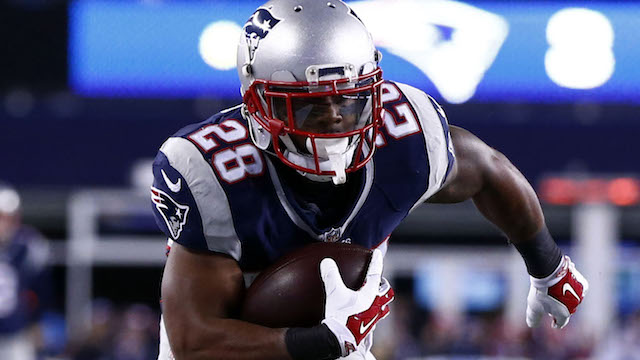 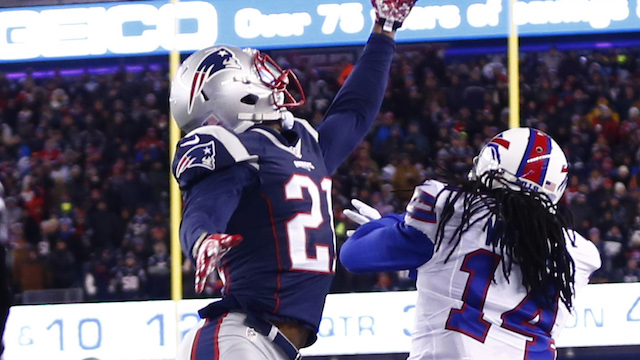