FOXBORO, Mass. — Julian Edelman has played all 86 of his NFL games in a New England Patriots uniform. But there was a time, in the spring of 2013, when the wide receiver’s future with the team that drafted him was very much uncertain.

Edelman did not immediately re-sign with the Patriots when his rookie contract expired following an injury-plagued 2012 season. Instead, he took a trip down to northern New Jersey to visit with Tom Coughlin’s New York Giants.

“The Patriots have a major need at receiver,” ESPN’s Field Yates wrote at the time, “although it is unclear how much interest the team has in retaining Edelman.”

The Patriots ultimately did choose to bring back Edelman, and the wideout quickly proved them right. Little more than a special teamer for his first four seasons in New England, Edelman blossomed into Tom Brady’s favorite target in 2013, setting career highs for catches (105), receiving yards (1,056) and games played (16) that still stand.

With the Patriots set to visit the Giants this weekend, Coughlin on Wednesday lamented what could have been.

“(I remember the visit), very much so,” Coughlin said on a conference call. “I was very impressed. I was very, very impressed with the young man. He was very serious — I kind of like those kind of guys. He was serious. He was serious about his business and the game of football and what he was looking for, and I certainly regret the fact that he’s not in this uniform. But that’s the way it goes.”

Coughlin’s loss was Bill Belichick’s gain. Edelman already has set a new career high in touchdowns this season with seven in eight games, and he’s on pace to surpass his aforementioned marks for receptions and receiving yards. 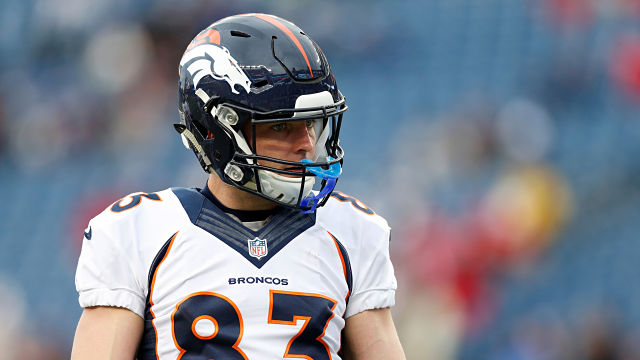 Does Wes Welker Have Any Concussion Concerns About NFL Return? ‘Not At All’ 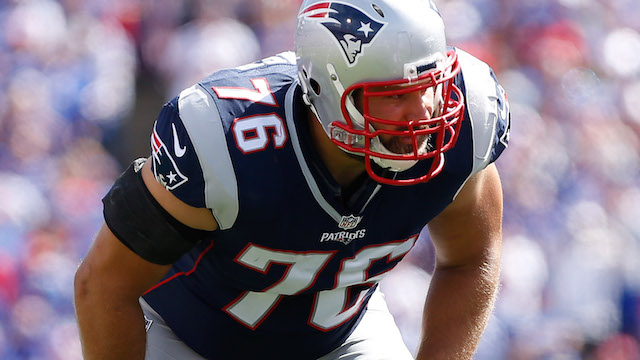