You’re never going to believe this, but a few prominent members of the ESPN “Monday Night Football” panel aren’t picking the New England Patriots to win the Super Bowl.

Of course, this is nothing new. So-called “experts” at the Worldwide Leader have picked against the Pats for years, and it’s hardly a surprise to see them overreact to a single New England loss — one highlighted by horrendous officiating — and determine inferior AFC opponents have a better chance of going to the Super Bowl than the defending champions.

Trent Dilfer, appearing on the postgame show after Monday night’s matchup between the Baltimore Ravens and Cleveland Browns, was among the ESPN analysts who didn’t pick the Patriots to reach the Super Bowl. He picked the Denver Broncos and Arizona Cardinals as the favorites, saying “I believe Peyton Manning will get healthy and be a very good Peyton Manning through the playoffs.”

Really, Trent? What evidence do you have to support that statement? Is it Manning’s 17 interceptions this season, his nine years of being one-and-done in the playoffs or his lack of success in cold-weather games?

This is the same Trent Dilfer, who after the Patriots suffered a blowout loss to the Kansas City Chiefs in Week 4 last season, proclaimed “they aren’t good anymore.”

Good enough to finish 12-4 and win Super Bowl XLIX, though.

ESPN hoarding all the drugs ??? pic.twitter.com/Lwsa6tFbqy

Don’t be surprised if this video finds its way down to One Patriot Place in Foxboro. This is the kind of “us against the world” material the Patriots have fed off throughout their 15-year run of dominance. 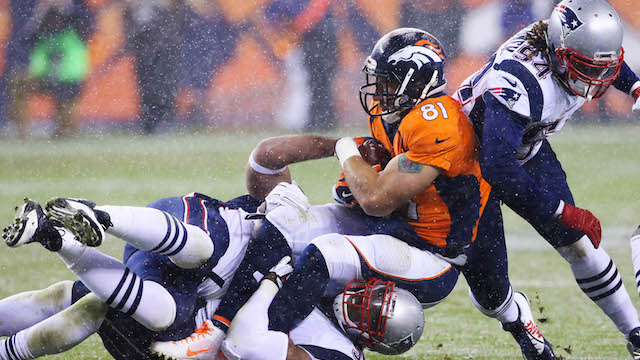 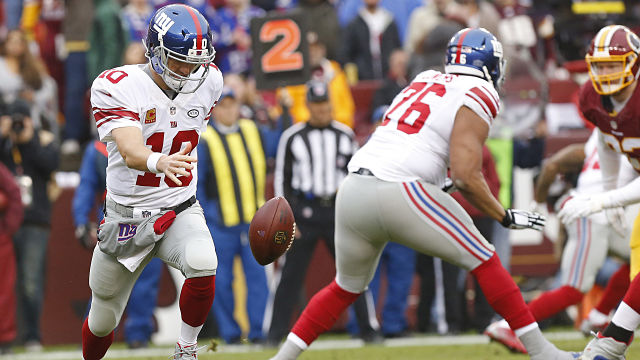