Two point guards faced off against their former teams in a foreign country Thursday night.

One brought his A-game, while the other didn’t even make it to the final buzzer.

The former, Boston Celtics point guard Isaiah Thomas, had one of his best overall games of the season, tallying 21 points, nine assists, six rebounds and four steals in a 114-97 win over the Sacramento Kings in Mexico City.

Kings guard Rajon Rondo, meanwhile, managed just five points, eight assists and four turnovers before getting ejected in the third quarter after staring down a referee.

It’s misleading to read too much into one game, as Rondo had been enjoying a pretty successful season for Sacramento entering Thursday night. But anyone watching the two point guards square off in Mexico City saw a stark contrast between the fiery Thomas, who shot daggers at the Kings’ bench after made 3-pointers, and the brooding Rondo, who looked disinterested on defense and irritated a referee enough to warrant an ejection.

Thomas, who spent his first three seasons with the Kings, came to the Celtics in February as a score-first guard but has made strides as a facilitator, doing his best to fill the vast void left by Rondo when he was traded to the Dallas Mavericks in December 2014. Ironically enough, one of Thomas’ better passing nights came Thursday against Rondo himself.

“We had a lot of guys shooting the ball, but we also had a lot of guys finding the guys that were hot,” head coach Brad Stevens told reporters in an interview aired on CSN New England. “… I remember vividly, Isaiah had a pretty open (3-pointer), and he threw it to Jae (Crowder) right in front of our bench. … That was good stuff.”

Thomas and Rondo have different styles of play, so it’s difficult to compare the two. But with Thomas averaging a team-high 20.8 points per game and Boston off to an 11-8 start, it appears the Celtics are doing just fine without their old point guard. 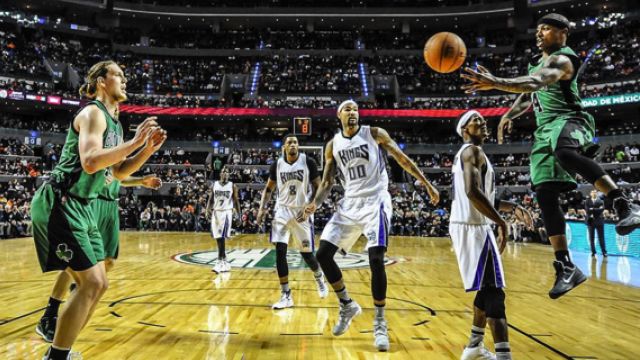 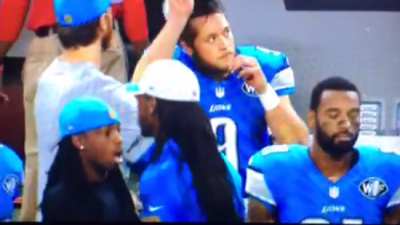