EAST RUTHERFORD, N.J. — Don’t worry, New England Patriots fans: Matthew Slater might have been just as surprised Sunday when Bill Belichick said he wanted the team to kick off if it won the overtime coin toss.

Slater confirmed with Belichick multiple times when the head coach informed the special teams captain of the Patriots’ plans to kick off.

“I just asked him three or four times just to make sure I’m not the guy that goes up there and, ‘Yeah, we want to kick off.’ So, I double-checked three or four times,” Slater said after the Patriots’ 26-20 loss. “I think he was looking at me like, ‘Are you concussed?’ because I kept asking him. But that’s what he wanted to do.

“You never question Coach’s decision-making. He’s the best in the business, and we trust him fully. So that’s what we did.”

The Jets drove down the field and scored a touchdown on the opening possession of overtime, leading many to question Belichick’s call.

“They don’t pay me to manage the games,” Slater said. “That’s not my decision. When I’m told to do something, that’s what I’m going to do. When the captains, we’re told that we want to kick off, we do it. Obviously in that situation, as a player, maybe you’re thinking, ‘Hey, we want the ball, we won the toss,’ but that’s not what Coach wanted to do.”

Belichick doesn’t regret the decision to kick off. 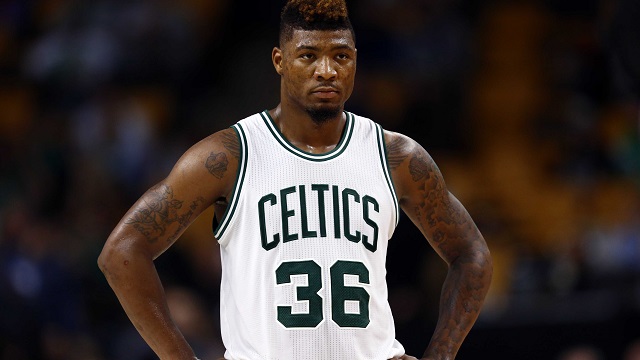 Marcus Smart To Return for Celtics Vs. Knicks After 18-Game Absence