This year’s Pro Bowl will be filled with New England Patriots and Carolina Panthers if the two teams aren’t meeting in Super Bowl 50.

Patriots and Panthers players make up 23 of 38 spots in the NFL’s leading fan vote-getters by position.

Lots of Patriots on the Pro Bowl leading vote-getters by position, including Andrews, who was benched for Stork. pic.twitter.com/MpRgsGPxtZ

Pro Bowl players are decided by fans, players and coaches, all of whom count for a one-thirds vote. The 2016 Pro Bowl will be played Jan. 31, a week before Super Bowl 50. Players in the Super Bowl aren’t eligible to play in the Pro Bowl. 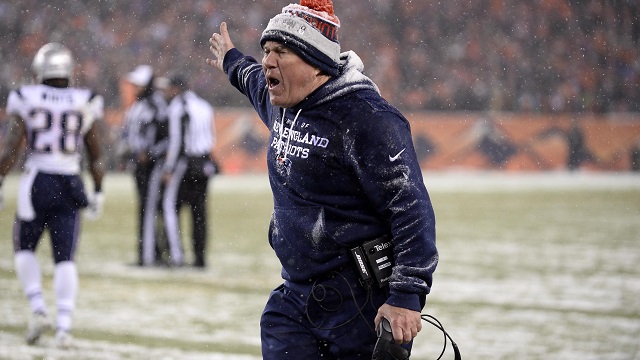 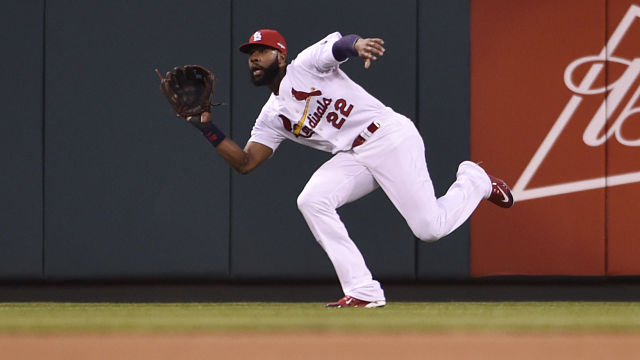