Noticed Tom Brady heaving more passes deep down the field in the last month? Like in most situations, blame the media.

Brady seemed genuinely surprised during a news conference Nov. 4 when informed his deep accuracy had improved over the first seven games of the season. He was accurate on 56.5 percent of his deep throws, according to Pro Football Focus, and he was picking his spots, with throws of 20 yards or more accounting for just 8 percent of his passing attempts.

Overall, Brady was 11 of 23 for 340 yards with two drops and no touchdowns or interceptions on deep passes — for a 94 passer rating. The Patriots also drew four pass-interference penalties on deep throws in the first seven games of the season for 126 yards.

After Brady was complimented on his deep ball, also corresponding with Dion Lewis’ knee injury (which likely has much more to do with the QB’s increase in attempts over 20 yards), he has been accurate on just 40.6 percent of his deep passes, and throws of 20 yards or more have accounted for 14.7 percent of his attempts.

Brady is 9 of 32 for 361 yards with three touchdowns, two interceptions and four drops — a 79.3 passer rating — in his last five games. He has drawn only one deep pass interference penalty for 42 yards.

Brady had attempted just 3.3 deep passes per game before Lewis was taken out of the Patriots’ offense — and nearly double that (6.4) since.

Brady has targeted wide receiver Brandon LaFell 14 times on throws of 20 yards or more and completed just three for 126 yards with an interception and two drops. Brady’s passer rating on deep throws to LaFell is a Ryan Leaf-esque 34.8. Brady was 0 of 3 with an interception on deep passes to LaFell in Sunday’s 35-28 loss to the Philadelphia Eagles.

It might be time to get rid of that play.

Perhaps we’ll see Brady’s deep passes subside when Gronkowski and Julian Edelman return from injuries. The Patriots don’t have a legitimate deep threat in their offense right now, and it’s not a surprise that LaFell, who ran a 4.65-second 40-yard dash coming out of LSU in 2010, often is overthrown on go routes.

Oftentimes, Brady seems to be throwing the ball deep out of frustration. When nothing else is working, Brady appears to want to pick up a chunk of yards or an easy score, but it hasn’t been that simple.

The Patriots’ quick passing game is taken away without Edelman, Gronkowski and Lewis in the offense, but it doesn’t appear deep passes are a safe way to make up yardage. Brady is at his best on short-to-intermediate passes over the middle. Now, if only the Patriots had some receivers — other than Brady — who could hold onto the ball. 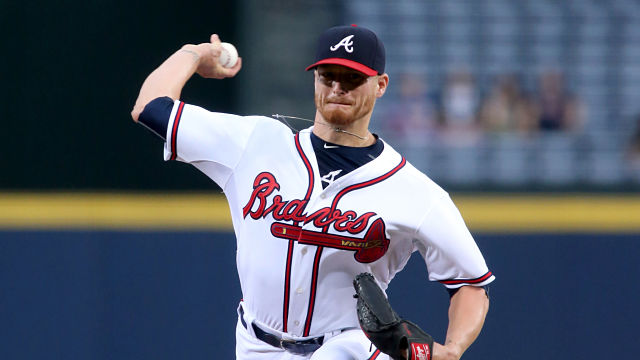 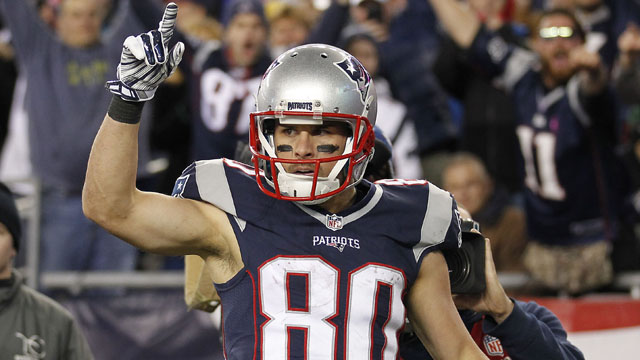