Arsenal must score for its Champions League life.

The Gunners visit Olympiacos on Wednesday in search of a certain kind of win they need to progress out of Group F. A loss or draw would eliminate Arsenal at the group stage for the first time since 1999-2000.

Arsene Wenger’s side needs to defeat Olympiacos by at least two goals — or by one goal having scored at least three times — in order to surpass Olympiacos and claim second place in the group. 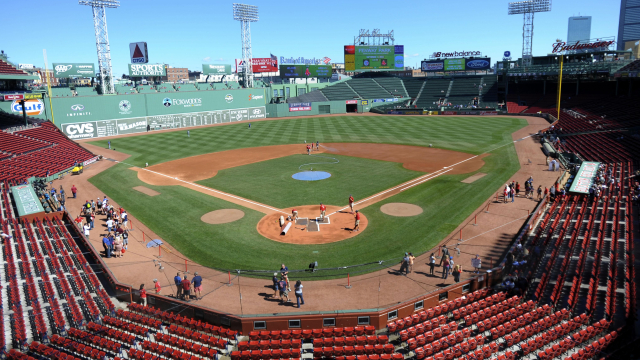 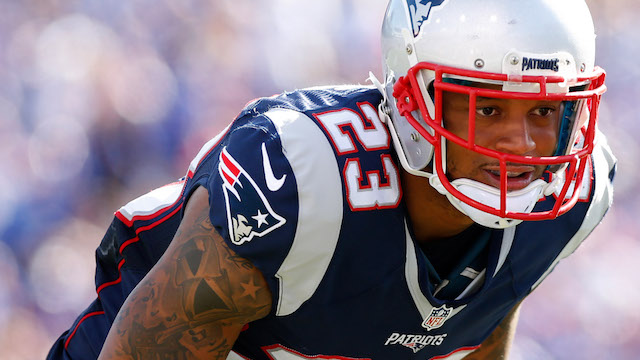