Mark Wahlberg is part of Tom Brady’s epic Boston crew, but does he think the New England Patriots quarterback is the greatest Boston athlete of all time?

But his job wasn’t done yet. He went with Brady over Ortiz and Orr over Bird in the semifinals, setting up a clash between two Boston icons in the final. He stayed loyal to TB12 until the very end, naming him the greatest Boston athlete of all time.

You can check out Wahlberg’s selections in the video below.

NESN.com, you may remember, asked a similar question of you, the fans, back in 2010. Your pick: Bobby Orr. 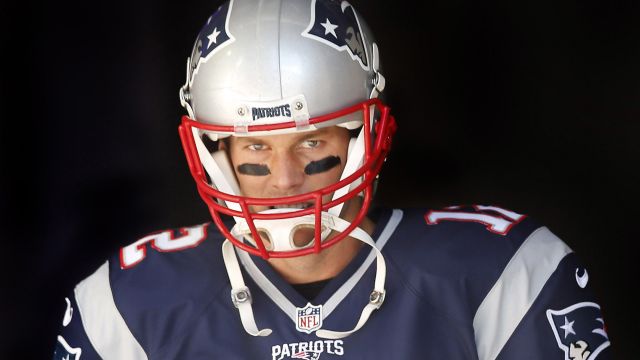 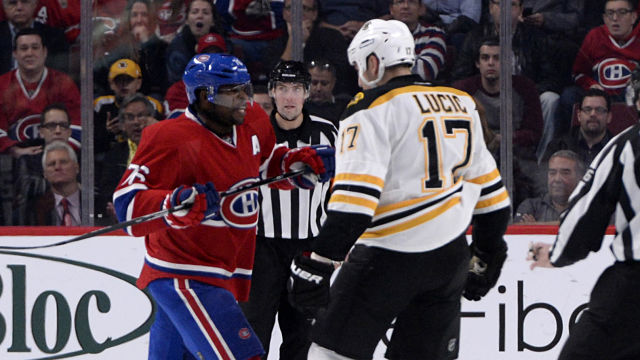 Milan Lucic’s Feelings Toward Canadiens Have ‘Kinda Not Really’ Changed