FOXBORO, Mass. — Julian Edelman returned to the New England Patriots, but it was like he had never left.

The Patriots wide receiver played in Saturday’s divisional-round playoff game against the Kansas City Chiefs, his first game since he fractured his foot in Week 10. And with 100 yards on 10 receptions, as well as 11 rushing yards, it was safe to say he was the same old Edelman.

Edelman’s return was pretty impressive considering the injury. Most players can’t just return from a broken foot as good as new in about two months, but most players aren’t Julian Edelman.

“I’m telling you, it’s just not easy to come back right in midseason and just have a performance like that,” tight end Rob Gronkowski said. “You’ve got to give him credit for all the hard work he put in to be ready and help this team.”

Not to mention, Edelman’s presence means yet another weapon that opposing defenses have to cover.

“It changes everything,” special teams ace Matthew Slater said. “Julian Edelman is a very unique player in this league, and the things that he’s able to do, inside and outside route running-wise, poses a lot of problems.”

The Patriots will take on either the Broncos in Denver or the Pittsburgh Steelers at Gillette Stadium next in the AFC Championship Game, depending on the outcome of Sunday’s other AFC Divisional Playoff. 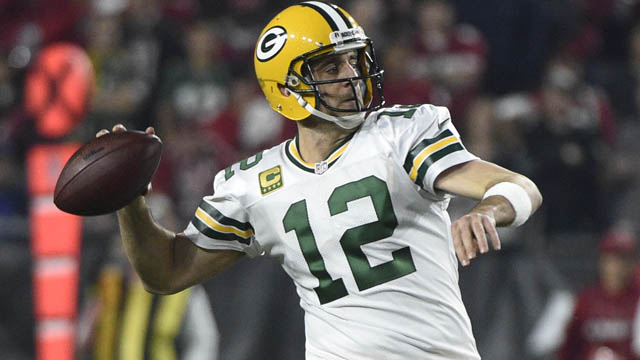