The Nittany Lions lost 24-17 to the Georgia Bulldogs in the TaxSlayer Bowl on Saturday, but the most startling action actually happened before kickoff.

Kline did his best to pump up his teammates before their final game of the season, but instead of giving a motivational speech, he banged his unprotected head against some of their helmets.

You can check it out for yourself in the video Kline tweeted out below, but it comes with a warning for language.

Pretty much sums it up. (NSFW language) pic.twitter.com/MHBFGIENZi

The video shows some blood coming from Kline’s forehead near the end, but it only got more gruesome from there.

Just in case UGA thought this was a game! Ball is life! #BEATUGA #TaxSlayerBowl pic.twitter.com/2QRe6JC2is

Kline understandably changed his jersey after the head banging.

Due to a pregame issue, Ben Kline will wear #39 and Matt Baney will wear #18 today. 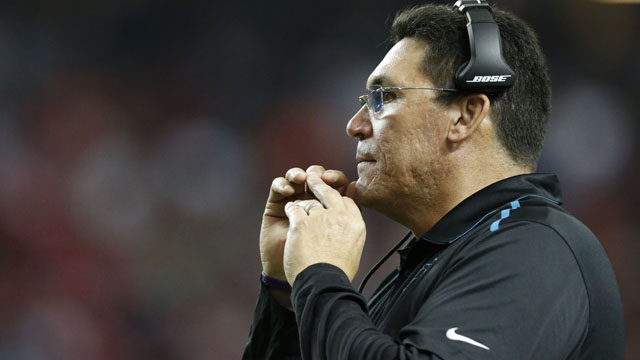 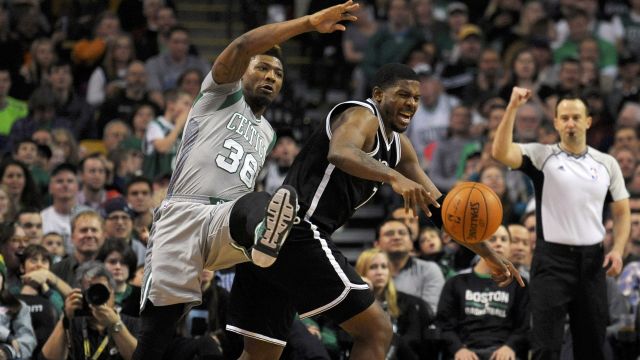