MIAMI GARDENS, Fla. — Rob Ninkovich eventually made it down to Miami, though he traveled later than the rest of his New England Patriots teammates.

There was some confusion when Ninkovich was listed on the Patriots’ injury report Friday as questionable with a shin issue, though CSNNE’s Mike Giardi reported the defensive end was still in Foxboro, Mass., after having not traveled with the rest of his teammates Thursday. Ninkovich traveled to Miami later, a source told NESN.com on Saturday.

The Patriots typically leave for road games Saturday, but the NHL Winter Classic, held at Gillette Stadium this year, forced the team to leave early and practice at Florida Atlantic University on Friday.

There’s a good chance Ninkovich plays Sunday against the Miami Dolphins, since the Patriots went through the trouble of having him fly down to Florida separately. Ninkovich had stayed back in New England for further treatment. He suffered the shin injury in the Patriots’ Week 16 loss to the New York Jets, though he reentered the game. Ninkovich has played 112 consecutive games, including playoffs. He hasn’t missed a game since 2009.

The Patriots must beat the Dolphins to clinch the No. 1 seed in the AFC playoffs. If they fail to beat the Dolphins, they would need the Denver Broncos to lose to the San Diego Chargers to still have home-field advantage throughout the postseason. 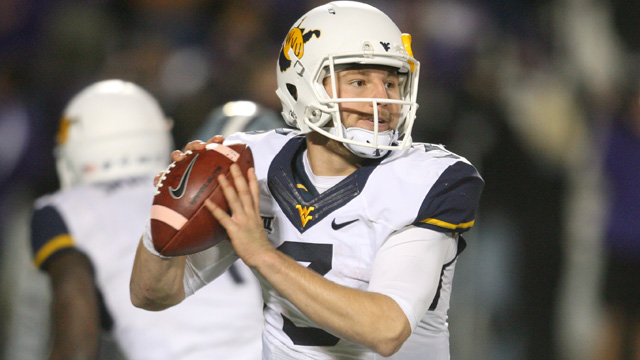 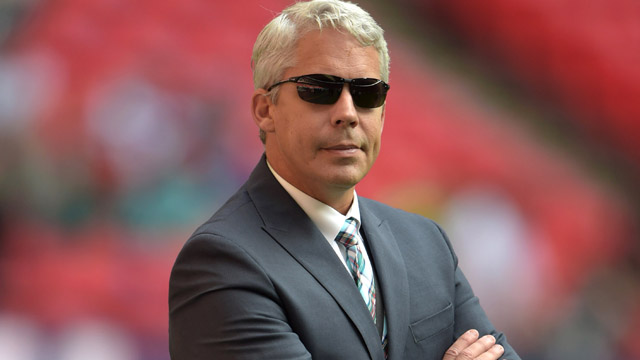