Tom Brady isn’t exactly a normal guy, but he still can enjoy a night at the movies every once in a while.

The New England Patriots quarterback did just that Tuesday night, taking his supermodel wife, Gisele Bundchen, to see the movie “Concussion,” which stars Will Smith and addresses the NFL’s ongoing issues with head injuries.

How do we know Tom and Gisele were at the movies? Because rather than set up a private screening, the couple just walked right in. Naturally, several fans approached Brady asking for a photo, and the Patriots QB obliged.

Good on Tom for stopping to pose with some fans, especially the bold young fan who requested a photo while rocking a Cleveland Browns jacket. 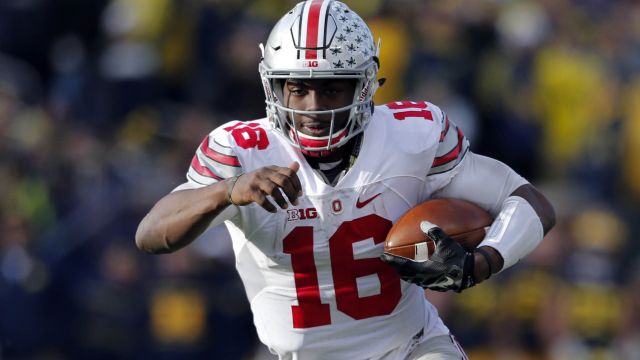