The Red Sox announced Tuesday that they’ve added right-hander Carlos Marmol as a non-roster invitee to the club’s 2016 spring training roster. Marmol has spent nine seasons in the majors, even earning an All-Star selection with the Chicago Cubs in 2008.

Marmol recorded a career-high 38 saves in 2010, a year in which he also struck out a career-high 16 batters per nine innings. He struggled a bit in subsequent seasons, though, and the Cubs eventually traded him to the Los Angeles Dodgers in July 2013.

The Red Sox now have invited a total of 16 players to major league spring training camp as non-roster invitees. 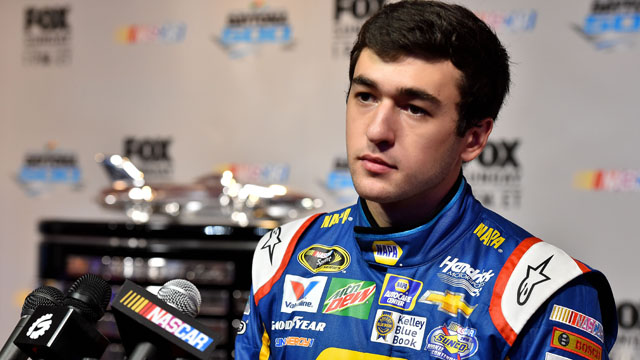 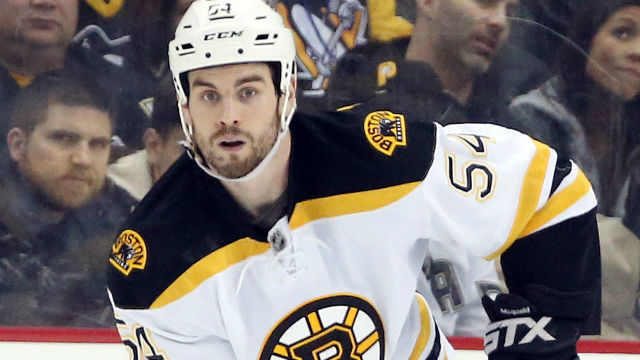