Jürgen Klopp insisted there were many positives to take from Liverpool’s performance at West Ham United but admitted the 2-1 defeat in the FA Cup ensured his side head home full of disappointment.

The Reds recovered from Michail Antonio?s goal just before halftime to level the fourth-round replay through Philippe Coutinho?s excellent free kick three minutes after the restart at the Boleyn Ground.

They forged a number of chances to take the lead during the remainder of the 90 minutes and into extra time — instead, the Hammers secured the result when Angelo Ogbonna headed the winner just as a penalty shootout loomed.

In his post-match assessment, Klopp praised the individual efforts of the entire team — which again saw young players entrusted with the manager?s faith — but acknowledged the result was all-important.

He said: ?I thought they could play like this so I?m not surprised. But the only reason we were here tonight was to win. “We did a lot of things really well. But the first real chance was a goal for West Ham. Our goal was great, a high-quality goal of Phil Coutinho.

?We changed really offensively and still did well and created chances. It was a big fight. We couldn?t use our chances, they got a free-kick without a foul and we conceded a goal. Now we go home.

?We don?t have to talk about morale, we showed morale and everything is OK with these boys. If you go through the squad tonight, it?s a great game.” 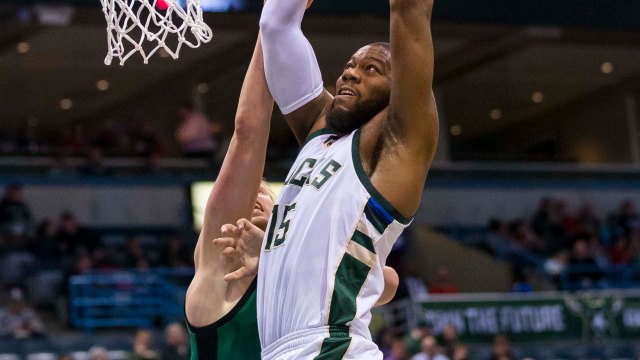 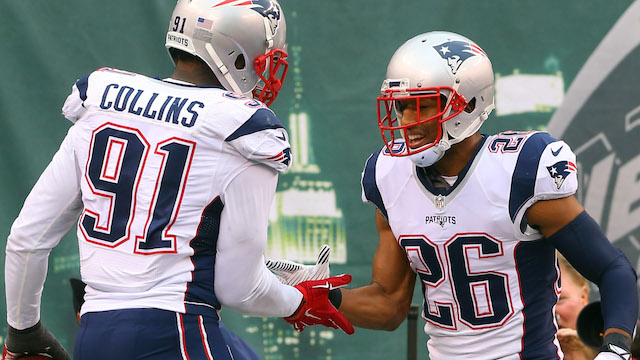