A “Topping Out” ceremony was held at Anfield on Thursday, marking a significant milestone in the expansion of the iconic stadium.

The expansion project will see the Main Stand transformed into one of the largest all-seater single stands in European soccer, while incorporating an additional 8,500 fans and state-of-the-art facilities.

Topping Out, a tradition in the construction industry to bestow good luck on a new building, is held when a structure has reached its maximum height. The expanded Main Stand now stands at more than double the height of the existing stand — after a year of construction work at Anfield.

The highlight of the event saw the group joined by the 10 legends including Ian Rush, Robbie Fowler, Gary McAllister, Jamie Carragher, John Barnes, Ian St John, Phil Neal, Alan Kennedy, Ian Callaghan and Roger Hunt to sign a piece of structural steel, which will later be lifted and secured into the Main Stand?s new roof. The roof has been specially designed to project the noise from fans down onto the pitch, protecting the unique Anfield atmosphere.

The signatures will remain on the steel for the life of the building.

Read more about the Main Stand on LiverpoolFC.com >> 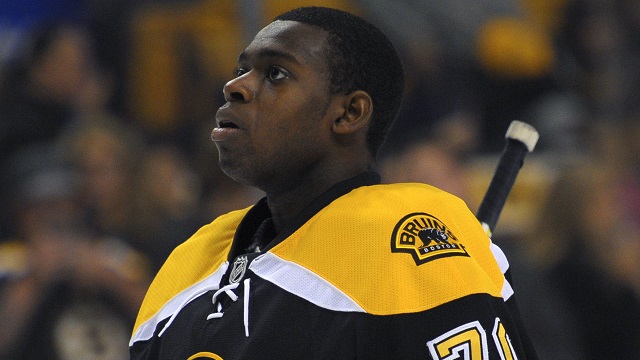 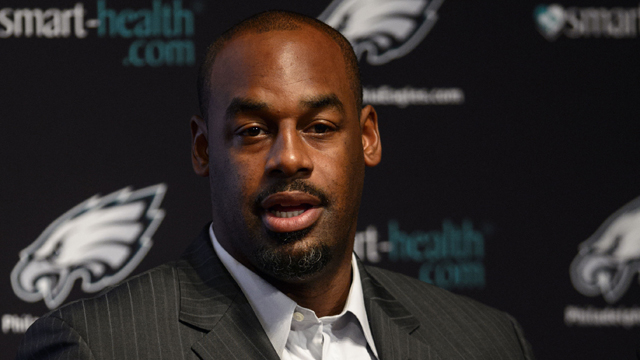