“I don’t want anybody to think that McKayla is retiring,” Maroney said on the “Gymnastic” podcast, via TeamUSA.org and Bleacher Report. “I don’t even want people to use that word. … This is something I’m always going to be a part of it. I’m never leaving this sport.”

Maroney was a member of the 2012 “Fab Five” gold medal-winning Olympic team, and she also claimed an individual silver medal in the vault. She competed in those games with a fractured shin and broken toe, making her accomplishments all the more impressive. She has dealt with several medical concerns ever since, according to TeamUSA.org, including adrenal fatigue.

Maroney since has picked up acting and is working on a singing career, in addition to spending time with friends and on her very active social media accounts. 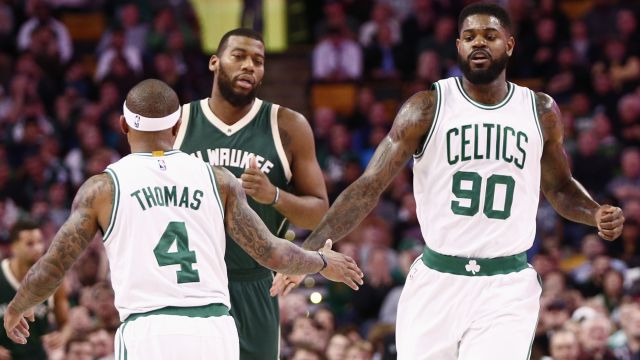