Adam McQuaid and Dwight King squared off in a heavyweight bout Saturday night at Staples Center, battering one another with punch after punch in one of the more spirited fights of this Boston Bruins season.

King knocked Bruins defenseman Torey Krug to the ice as Ryan Spooner and Trevor Lewis battled for the puck along the boards, prompting McQuaid to swoop in and accost the Los Angeles Kings forward. King entered Saturday with just one fight to his credit this season, but he accepted the challenge from the bruising B’s blueliner.

Boston entered the contest in desperate need of the win after dropping the first two games of its three-game West Coast swing. 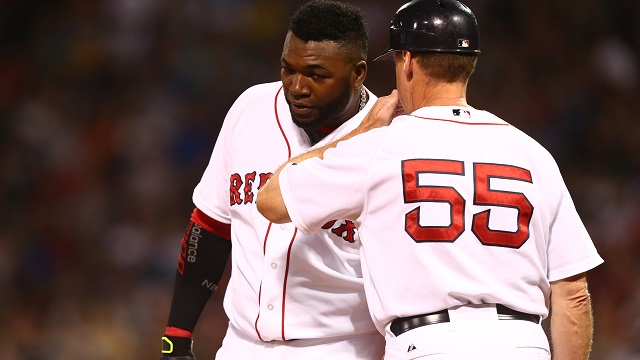 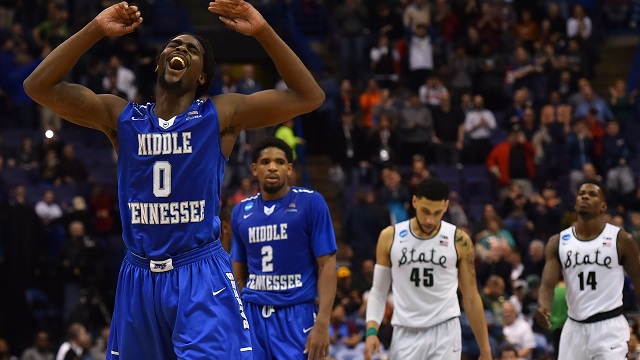