BOSTON — When you’re playing in a league where Stephen Curry is breaking records and boggling minds on a nightly basis, it’s tough to earn a little recognition. Just ask the Boston Celtics.

The Celtics have played exceptional basketball over the last month and a half, going 18-6 over a 24-game span to take a firm hold on the No. 3 seed in the NBA’s Eastern Conference. Their latest triumph came in Wednesday’s blowout win at TD Garden over the Portland Trail Blazers, who entered Wednesday having won 14 of their last 16 games.

Yet apparently the C’s aren’t feeling the love, as the main theme in the locker room after the win was Boston’s determination to play with a chip on its shoulder.

?Most of us have been doing that our whole lives,” guard Marcus Smart said. “It’s not new for us. We understand we are a young team and we have a lot to learn, but at the same time we?re all competitors and we love to win, so we are going to find a way to go out there and compete every night.”

Compete they did against a Portland team playing its fourth game in five nights. The Celtics ran the Blazers ragged, scoring 30 fast-break points to Portland’s 11 and winning the rebound battle 57-48.

But most noticeable was Boston’s energy, which has been a constant during the team’s 12-game home winning streak. Few NBA teams play harder on a more consistent basis than the Celtics, a trait perhaps borne from the team’s belief that the rest of the league views them as an underdog without a star with no shot at making any noise in the playoffs.

“Every game is like that for us, honestly,” point guard Isaiah Thomas said when posed the same ‘chip on your shoulder’ question. “Teams, players, the NBA — they still don’t respect us. And we know that.

That underdog mentality starts with Thomas, who has been very vocal about his own lack of respect in league circles, even after being named to his first All-Star team this season. When asked why people don’t respect the Celtics, the 5-foot-9 point guard responded with a dig at one of his most recent critics.

“I guess we’ve got no superstar,” Thomas said with a smile. “No ‘foundation player,’ right?”

Boston certainly doesn’t have the same “star power” as many teams around the league, especially the Warriors. But seeing how the C’s are playing right now, that might be just they way they like it. 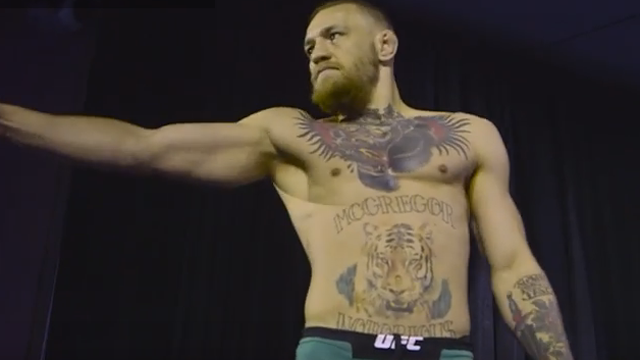