LFC CEO Ian Ayre To Step Down In May 2017; Successor Search To Begin Soon - NESN.com Skip to content

Liverpool Football Club announced Monday that Ian Ayre is to step down as chief executive officer at the end of May 2017, when his current contract expires.

Ayre joined the club in 2007 as commercial director and the club?s board of directors in 2009, before being promoted to managing director in 2011 and chief executive in 2013. He is also the vice-chair of the Liverpool FC Foundation, the club?s official charity. His tenure has been characterized by leading a radical modernization across the club and bringing much-needed stability following the Fenway Sports Group takeover in October 2010.

Highlights of Ayre?s leadership so far include overseeing a complete transformation of the club?s financial, commercial and operational structure; playing a pivotal role in progressing the redevelopment of Anfield stadium and regeneration of the local area; and successfully restoring Liverpool?s reputation as one of the leading clubs in English soccer

Commenting on Ian?s decision, principal owner John W. Henry, chairman Tom Werner and president Mike Gordon said: “Ian advised us of his intention to step down as CEO a few months ago.

“We asked him on several occasions to take some time to reconsider his decision, but have been unable to convince him to remain as CEO beyond May 2017. We will at some point in the near future begin identifying and recruiting a worthy successor to continue to build on the outstanding foundations which have been laid by Ian.

“Under his leadership, we have seen Liverpool transform from a club that was on the brink of bankruptcy, to one which today enjoys strong financial and operational health. Stability is a commodity often under-valued in sporting organizations, but it has been a fundamental hallmark of Ian?s time in charge. Liverpool will reap the benefits of his outstanding work for many years to come.” 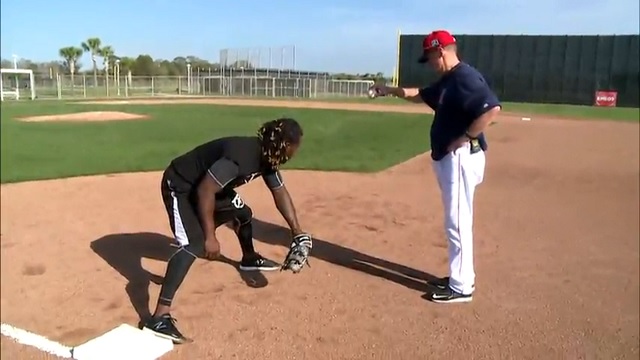 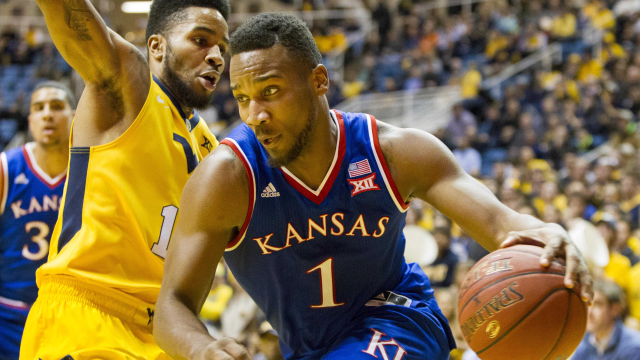