The Buffalo Bills declined to match the Patriots’ offer sheet to the restricted free agent, NFL Media’s Ian Rapoport reported Friday. The Patriots’ front-loaded offer was worth $12 million over three years, which would have put the cap-strapped Bills in an even worse financial situation.

Hogan caught 36 passes for 450 yards with two touchdowns as the Bills’ No. 3 receiver in 2015. He’s expected to serve as the Patriots’ “X” receiver, playing alongside Julian Edelman and Danny Amendola in 2016. 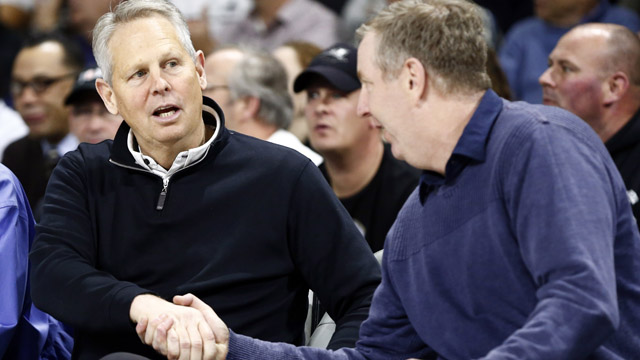 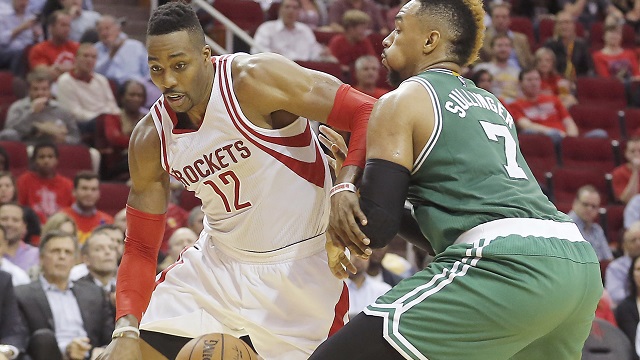