Clay Buchholz On The Bump For Red Sox In Middle Game Vs. Indians - NESN.com Skip to content

The Boston Red Sox earned a big win against the Cleveland Indians on Opening Day, and they’ll trot out the same lineup Wednesday.

The Red Sox brought the power Tuesday, with two-run homers from Mookie Betts and David Ortiz helping propel Boston to a 6-2 victory, and the same guys will be back at it again for the middle game of the three-game series at Progressive Field. Most notably, Brock Holt will remain in left field with right-hander Carlos Carrasco on the mound for the Tribe.

Clay Buchholz will start for the Red Sox, and he’ll look to bounce back from an injury-shortened 2015 season, during which his final start came on July 10. The righty ended the year with a 7-7 record to go with a 3.26 ERA and 107 strikeouts in 113 1/3 innings. His first start last season, which came on Opening Day, featured Buchholz pitching seven scoreless innings with three hits, one walk and nine strikeouts against the Philadelphia Phillies.

Here are both lineups for Wednesday’s Red Sox-Indians game in Cleveland. 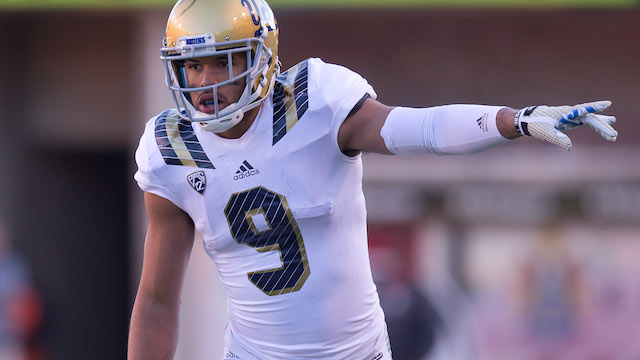 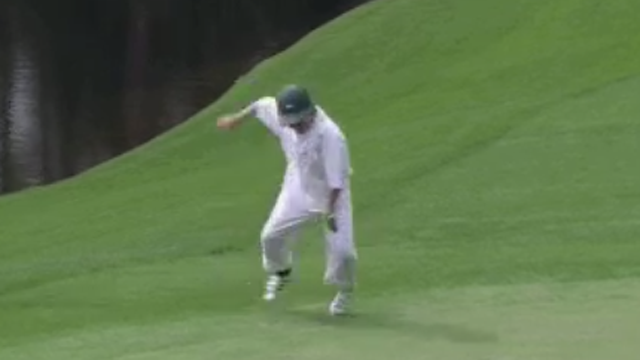