The Boston Red Sox needed a starting pitcher to turn in a quality, long start, and that’s exactly what Rick Porcello gave them Monday night.

The Boston right-hander tossed 6 1/3 scoreless innings in Boston’s 1-0 victory over the Atlanta Braves at Turner Field, and it was just what the doctor ordered.

“We needed a starter to go deep and he did that,” manager John Farrell said on NESN’s “Red Sox Extra Innings.” “He was in command the entire time out there. ? Rick, as he?s been of late, he gets on a little bit of a roll — the rhythm, tempo of the game — he was moving along well. A number of change of speeds with the changeup and breaking ball. So a quality outing, and a much needed one considering the way this one turned out.?

Porcello arguably has been Boston’s most consistent pitcher so far this season. He improved his record to 4-0 with the victory, and his ERA dropped to 3.51.

So it can be easy to forget Porcello’s struggles during spring training until he made a key change to his release.

?Well, I think even Rick will admit he (changed) something with his arm slot,” Farrell said. “And he?s made a quick adjustment as camp closed out, and he?s carried it through the first four starts of the season.?

Here are some more notes from Monday’s win.

–Craig Kimbrel has had a rocky start to his Red Sox career.

The All-Star closer has six saves, but he also has a 4.50 ERA. He’s allowed five runs, two home runs and five walks in his 11 appearances. Two of those runs came Sunday night when he allowed a two-run homer in the bottom of the ninth against the Houston Astros in his first blown save of 2016.

But the former Braves closer rebounded nicely against his old team with a 1-2-3 inning, with two strikeouts, for his sixth save in a Red Sox uniform.

?Any time when you let your team down, you want the ball,” Kimbrel said on “Red Sox Extra Innings.” “To not have to wait too many days and be able to go out there and do it tonight, especially after such a great job Rick did and us getting in at 6 a.m. this morning, I think we played a great game and this is a big win for us.?

And he impressed his manager with his performance, too.

?I think the greatest trait of a closer is a short-term memory,” Farrell said. “And I thought he threw a couple of curveballs throughout that were the shape he?s typically going to show you.”

–The hero offensively for the Red Sox once again was Jackie Bradley Jr.

Boston’s center fielder accounted for the only run in the game with his solo homer to right field in the seventh inning. He also drove in what proved to be the game-winning run in Boston’s marathon win over the Astros on Sunday.

?Two big hits. ? One swing of the bat is the difference in this one,” Farrell said. “Jackie?s got to be feeling good about himself after these last two days.?

–It wasn’t all good news for the Red Sox, though. Michael Chavis, a shortstop prospect currently playing for Single-A Greenville, tore his left thumb ligament over the weekend, and he might need surgery depending on the results of an MRI, according to The Boston Globe’s Alex Speier.

He was hitting .356 with three homers and 14 RBIs in 15 games before the injury. Chavis was Boston’s first-round pick in the 2014 draft. 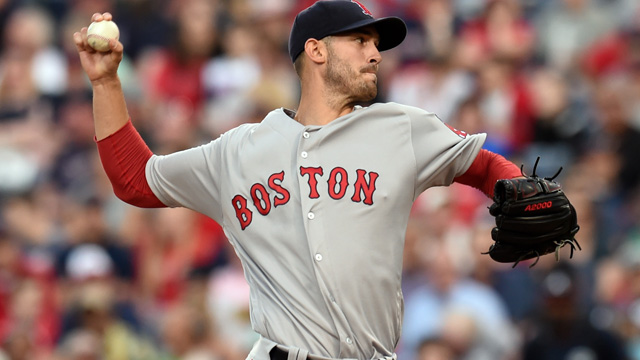 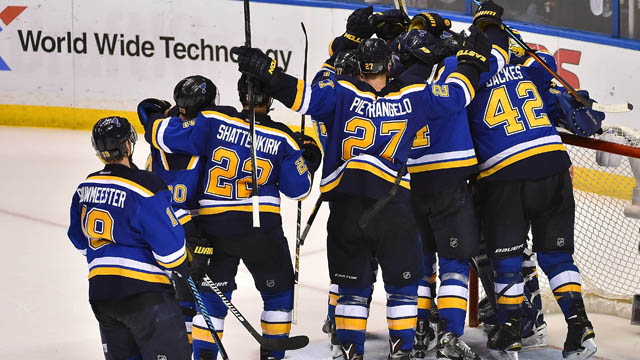