FOXBORO, Mass. — Before Devin Lucien was selected in the seventh round of the 2016 NFL Draft by the New England Patriots, the wide receiver already had a strong connection to Foxboro.

One of Lucien’s best friends, Chris Harper, also is a member of the Patriots’ wide receiver corps, which is helping with his transition to the NFL.

?So me and Chris have known each other since we were 7 years old. So that?s like a family member to me,” Lucien said Wednesday at rookie media availability at Gillette Stadium. “So to be here with Chris, really, it?s great. We work out together during the summers while he was in the league and talk about possibly ever playing on the team. And we?re living the dream right now.?

Harper isn’t the only connection Lucien has in Foxboro. A former Arizona State teammate, D.J. Foster, signed as an undrafted free agent with the Patriots this year, giving Lucien another familiar face to play alongside while he tries to learn the ropes.

As a seventh rounder, though, Lucien is by no means a lock to make the Patriots’ final 53-man roster. And neither is Harper, who perhaps is most known for his fumbled punt against the Denver Broncos last season.

But no matter what happens, Lucien and Harper will get to say they made it to the NFL together.

?It is very special,” Lucien said. “Being in the league is a dream by itself, but being able to play with someone you?ve known since you were 7, regardless of if we?re both on the 53 or both not, at least we had the opportunity to say we were pros together.? 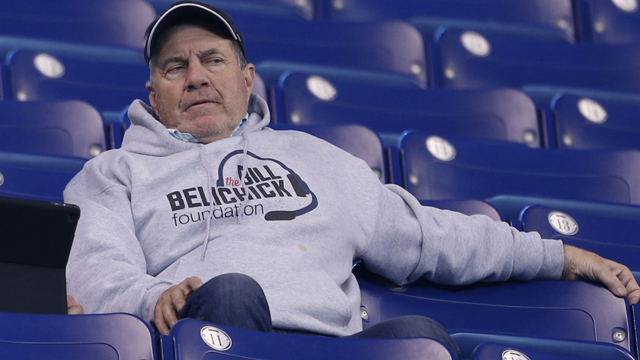 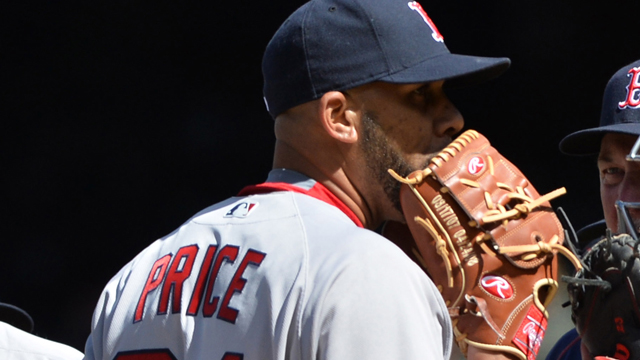