Hanley Ramirez Not In Lineup For Game 1 Of Red Sox-Royals Doubleheader - NESN.com Skip to content

The Boston Red Sox and Kansas City Royals conclude their three-game series with a day-night doubleheader Wednesday — the result of a rainstorm that washed out Monday’s scheduled series opener.

The Red Sox will begin Game 1 of the twin bill without Hanley Ramirez, as the first baseman is not in the starting lineup. Travis Shaw, who went 3-for-4 with a three-run home run in Tuesday’s 8-4 loss, will fill Ramirez’s usual spot at first, with Josh Rutledge slotting into the lineup at third base.

Left fielder Chris Young also will start for Boston in place of the struggling Brock Holt, despite the Royals trotting out right-hander Ian Kennedy in Game 1. Young is batting .375 against left-handers this season but just .130 against righties.

On the mound for Boston will be knuckleballer Steven Wright, who is looking to rebound from his worst start of the season. Wright was knocked around last Friday in a loss to the Houston Astros, allowing five runs on nine hits in just 4 1/3 innings. 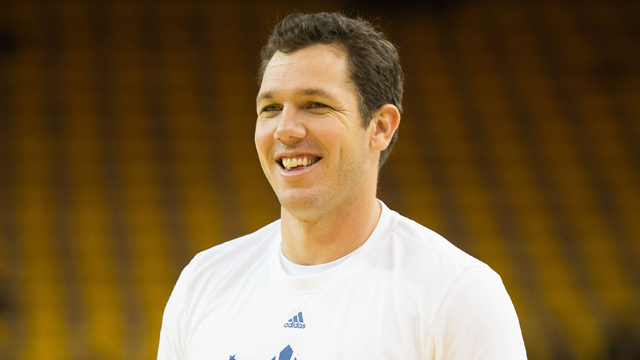