The New England Patriots don’t allocate their funds as you might expect based on how certain units are expected to perform in 2016.

Here’s how the Patriots rank compared to the rest of the league at each position with how much funds are allocated:

— Bill Belichick has shown an unwillingness to spend big money on running backs. It’s almost surprising that ranking isn’t lower compared to the rest of the NFL.

— These figures show how one big contract, like tight end Rob Gronkowski’s or safety Devin McCourty’s, can affect the rankings.

— On the other side of the coin, the Patriots have fantastic value at cornerback. Malcolm Butler is on an undrafted free agent salary, and Logan Ryan still is on his rookie contract. Butler made a Pro Bowl last season, and Ryan was statistically better than his teammate. The Patriots spent the least amount of money out of any team on cornerbacks in 2015.

— The Patriots have solid defensive linemen in Jabaal Sheard, Rob Ninkovich, Chris Long, Malcom Brown, Terrance Knighton and Alan Branch, but they wisely avoid using big chunks of their salary cap on edge rushers — unlike other teams. That’s why their ranking is so low at defensive line.

— These rankings are likely to change over the next few years, and the offensive and defensive rankings might even flip as Vollmer and Cannon could find their way out of New England. Defenders Sheard, Butler, Ryan and linebackers Dont’a Hightower and Jamie Collins are set to be paid very well if they stick around after 2016. 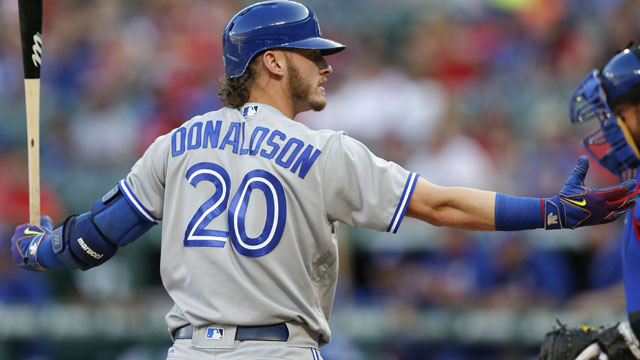 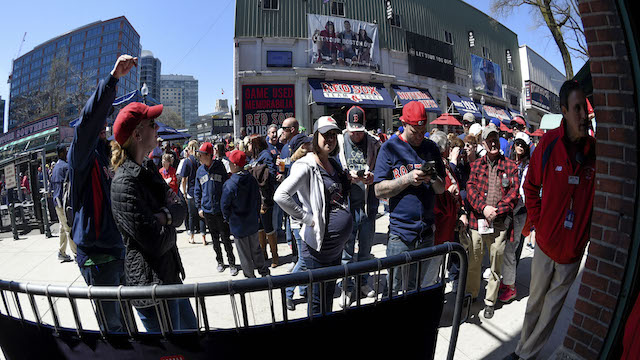