The Toronto Raptors will reach the Eastern Conference finals for the first time in franchise history if they defeat the Miami Heat in Game 7 of their second-round NBA playoff series Sunday at Air Canada Centre.

Toronto’s previous best playoff run came during the 2000-01 season, when it lost to the Philadelphia 76ers in Game 7 of Round 2. Miami last reached the conference finals in 2014 — LeBron James’ final season with the team. 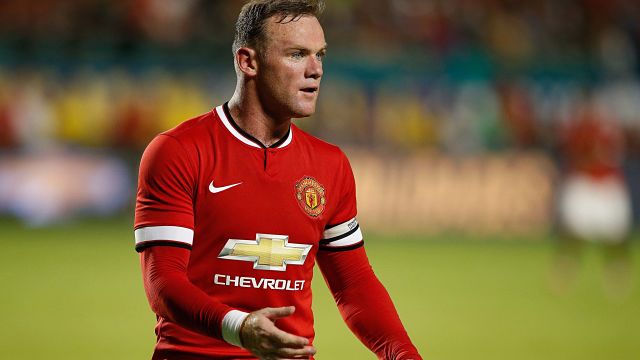 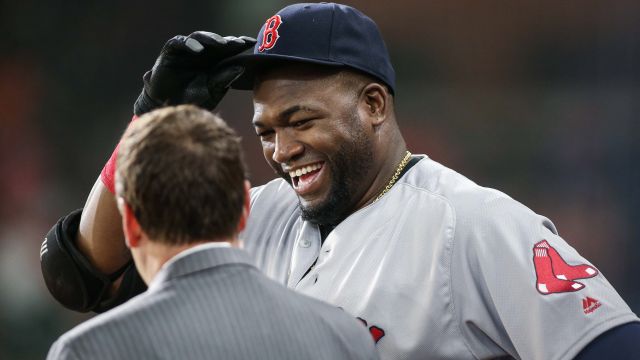 David Ortiz Gets Day Off; Sean O’Sullivan Gets Start In Red Sox-Astros Finale 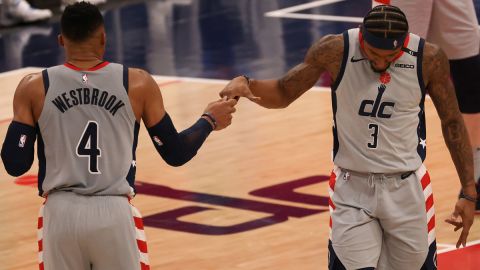 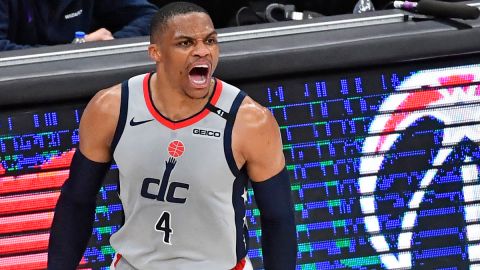