Blake Swihart Could Miss At Least Another Month With Left Ankle Sprain - NESN.com Skip to content

It appears the Boston Red Sox will be thin at the left field position for the considerable future.

Swihart suffered the injury after colliding with the side wall in left field during a June 4 win over the Toronto Blue Jays. He was placed on the 15-day disabled list the following day, but judging by Dombrowski’s comments, Swihart won’t be returning to the field any time soon.

“He?s in the boot, the walking boot, he?s getting treatment,” Dombrowski said, via the Herald. “I don?t think he?s back in the next couple days by any means. We originally said 6-8 weeks. I guess we?ll keep it at that time frame.”

That time frame would put Swihart on pace to return in mid-to-late July. The good news for Boston is that the 24-year-old already has ditched his hard cast for a walking boot, and some speculation that he could miss the entire season appears unwarranted.

?We originally said it would be an extended time period, and it won?t be a short time period,” Dombrowski told WEEI.com’s Rob Bradford. “But I anticipate he?ll be back this year for us.”

The Red Sox already are without Opening Day left fielder Brock Holt, who has been sidelined since May 7 with a concussion. Chris Young has taken over left field duties in the absence of Swihart and Holt but left Wednesday’s game against the Baltimore Orioles with right quad tightness, leaving Rusney Castillo to get the start Thursday night. 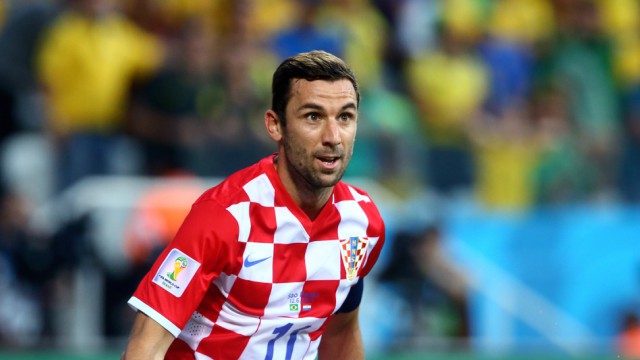 Will Croatia, Northern Ireland Use Euro 2016 Tragedies As Fuel For Soccer Triumphs? 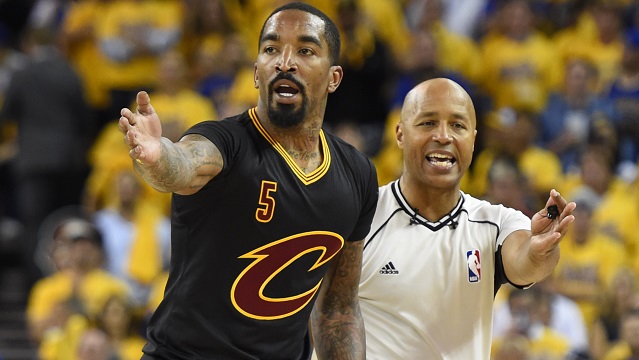