In the past week alone, we’ve seen LaMarcus Aldridge, Steph Curry, James Harden and Russell Westbrook withdraw themselves from consideration for one reason or another. Anthony Davis, Blake Griffin and Chris Paul all are dealing with injuries and won’t be able to play. That’s seven of the top 15 players in the NBA and arguably the four best guards all gone from consideration before camp even breaks this summer.

Of course, the talent pool for the Americans — which was trimmed down to 30 players in January — is deeper than anywhere else in the world. And there already are plenty of snubs that were left off that 30-man roster for training camp.

But one of the NBA’s emerging young stars would like USA Basketball chairman Jerry Colangelo to reconsider his position with the program: Boston Celtics All-Star point guard Isaiah Thomas.

I wish I could get a chance to play on the USA team! Looking at the history of it I've never seen a small guard get selected 2 even try out

Thomas not only has a point, but he also has a good case.

With Paul, Curry and Westbrook already out, plus injuries to Mike Conley, John Wall, and potentially Kyrie Irving (who suffered a thumb injury during Game 4 of the NBA Finals and missed several months with a knee injury to begin the 2015-16 season), USA Basketball is left without a point guard. And while they certainly don’t need one with talented, ball-dominant wing players like Kevin Durant, LeBron James, Paul George and Jimmy Butler still in the fray, no one was ever hurt by having a competent point guard.

Enter Isaiah Thomas, who made his first All-Star team just after the finalists were announced while transforming the Celtics into a playoff team in his 1 1/2 seasons with the franchise. Thomas finished in the top 10 in playoff scoring average this postseason and finished 11th in scoring during the regular season ahead of All-NBA selections Klay Thompson, Aldridge, Paul, Kyle Lowry and Kawhi Leonard. He’s also an excellent distributor (11th in total assists) and can play just as well off the ball as he does with it in his hands.

The most obvious choice left off the list is Damian Lillard, who is far better than he ever gets the accolades for. Lowry is a close second. But there’s no reason Thomas shouldn’t be invited to camp. Sure, there are other players in the USA select program, but Thomas is a veteran and an All-Star who thrives on the big stage and is out to prove the world wrong. Plus, he wants to play for his country, and he isn’t going to let Zika virus concerns — as legitimate as they are — hold him back.

Isn’t that what the Olympics are all about? 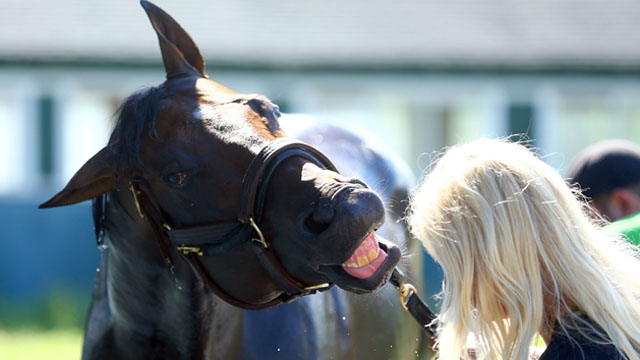 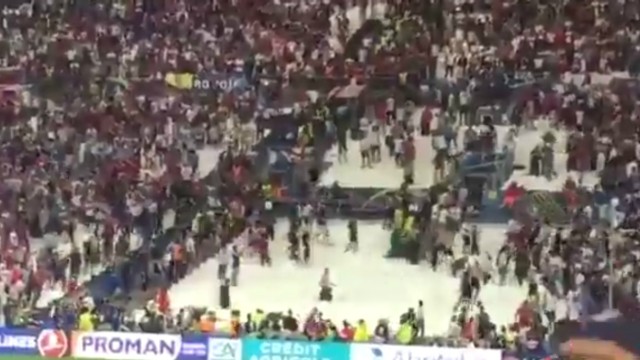