“Chappelle’s Show,” hosted by comedian Dave Chappelle, was one of the most popular shows on Comedy Central during its short three-season run from 2003 through 2006.

Some of the most memorable moments from the show involved a series of skits named “Charlie Murphy’s True Hollywood Stories” in Season 2.

One of the skits featured Chappelle dressed as legendary musician Prince and playing basketball against Murphy and others. One of Prince’s teammates in that game, Shalamar’s Micki Free, recently told Jerry Bembry of The Undefeated that the show’s depiction was spot on.

?Everything in that skit is true,? Free said. ?I played in that game. And Prince was Steph Curry all (expletive) night!?

The “shirts vs. blouses” dynamic? Yep, that also happened.

?Yes, it?s true, we had on ?blouses,? and frilly shirts,? Free said. ?The same clothes we had at the club. Prince played in 6-inch heels!?

?They checked the ball to me, I gave it to Prince and he went to work. You know that one move where Curry dribbles up and they got him covered, but he steps back behind the 3-point line and hits nothing but net? That was Prince.?

It’s been well-documented that Prince, who died in April, was a huge basketball fan.

You can watch the aforementioned Chappelle skit in its entirety on YouTube here. Be warned: It contains language not safe for work.

Also check out Bembry’s entire piece on the skit by clicking on the link below. It’s an excellent read. 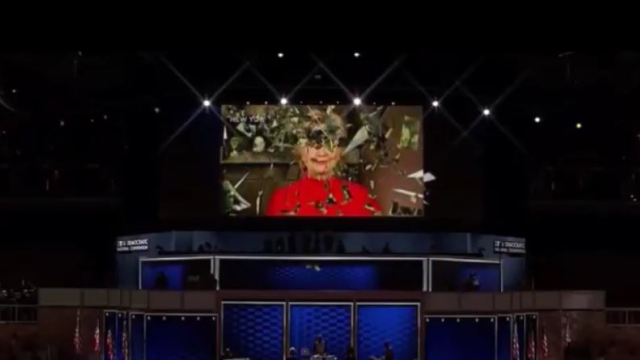 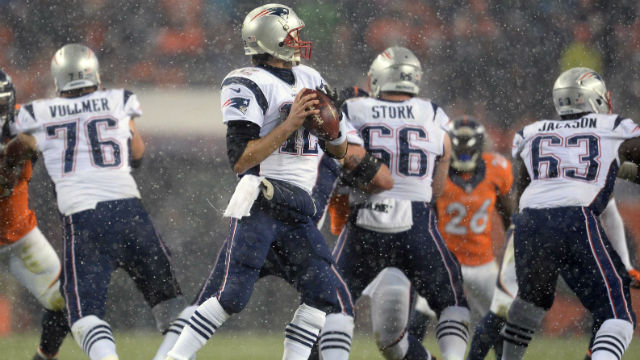