The Boston Red Sox lost another important player to injury Friday night, but they hope they’ve dodged a bullet this time.

All-Star right fielder Mookie Betts left Friday’s 2-1 loss to the Minnesota Twins in the fifth inning with knee soreness, something Red Sox manager John Farrell told the media postgame that Betts had been dealing with since returning from the All-Star break.

“He got a little soreness, a little stiffness, as the game went on and felt like he couldn’t run as normal,” Farrell told the media in his postgame news conference, as seen on NESN’s “Red Sox Final.” “(As a) precaution, we got him off his feet, and we’ll check him when he’s in tomorrow (Saturday) to see if he’s going to be available. But right now day to day.”

Betts led off the game with a home run for the second night in a row, providing one of just four hits Boston’s offense was able to muster and its only run.

It’s still unclear if Betts will need an MRI, something that likely will be determined Saturday when he arrives at the ballpark after a night of rest. But Farrell said the Red Sox will take every precaution with their 23-year-old star, which indicates that while Betts hasn’t been ruled out for an immediate return to the lineup, he could be off the field for a few days.

For the rest of Farrell’s comments on Betts, check out the video from “Red Sox Final” above. 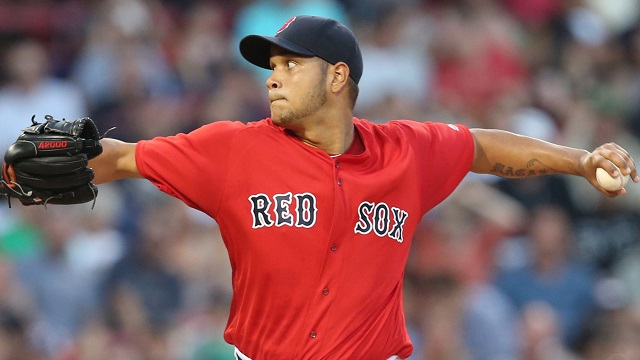 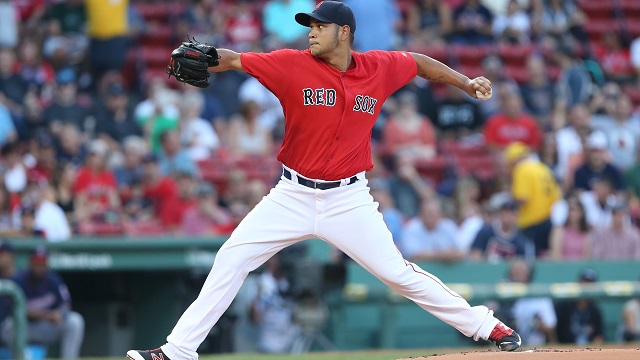