As the New England Patriots count down the final days before training camp begins July 27, NESN.com is taking a position-by-position look at this year’s team. Next up: tight ends.

Jimmy Garoppolo couldn’t ask for a much better tight end tandem to begin his NFL career with than the one the Patriots will trot out in Week 1.

This offseason, New England brought in former Pro Bowler Martellus Bennett to join forces with Rob Gronkowski, who long ago cemented his status as the league’s best player at his position.

And while Bennett has yet to play in a game or even participate in a full-padded practice with the Patriots, the duo of him and Gronkowski looks on paper to be the type of matchup nightmare Foxboro has not seen since the days of Aaron Hernandez.

?Am I looking forward to it? Not at this time, no,? New York Jets coach Todd Bowles told reporters during the NFL Annual meeting in March, shortly after the Patriots landed Bennett in a trade with the Chicago Bears. ?They?re tall, they?re fast. They create problems. It?s going to be an interesting challenge for everyone every single week.?

Gronkowski’s numbers speak for themselves. A 6-foot-6, 265-pound athletic freak, he led all tight ends in receiving yards in each of the last two seasons, and only Odell Beckham Jr. had more touchdown catches over that span than Gronk’s 23. (Antonio Brown also had 23.)

Gronkowski easily was Tom Brady’s favorite weapon last season — the quarterback threw his way 120 times; Julian Edelman was second with 88 targets — and should receive plenty of attention from Garoppolo, as well, while Brady serves his four-game Deflategate suspension.

Bennett, meanwhile, saw his stats dip in 2015 as injuries limited him to 11 games and 53 receptions for a thoroughly mediocre Chicago team. He enjoyed breakout success the previous season, however, posting career highs in catches, receiving yards and touchdowns, and boasts a similar stature and skill set to the one that’s made Gronkowski such a terror to opposing defenses.

?I just think it?s unusual to have two guys that are like 6-(foot)-7 and can run, catch, block,? Buffalo Bill coach Rex Ryan, who will see the Patriots in Week 4, told reporters in March. ?So, yeah, it?s going to be a major challenge. There?s no doubt about that. It?s scary when you look at them. Those are two huge guys. How we?re going to defend them, I don?t know.”

QUICK HITTERS
— On top of their on-field potential, Gronkowski and Bennett also might be the two most entertaining players on the Patriots’ roster.

Gronkowski’s fun-loving party boy personality makes him impossible for even the most ardent Pats detractors to hate, and Bennett showed during offseason workouts he’s far more willing to offer up interesting quotes than players who wear the Flying Elvis tend to be.

— If you haven’t gathered as much by now, the top two spots on New England’s tight end depth chart are pretty well solidified. So, who will fill the third?

Right now, Clay Harbor looks like the favorite. A former Philadelphia Eagle and Jacksonville Jaguar, Harbor was one of several veterans to sign with the Patriots this past spring. He’s played in 111 games since being drafted in the fourth round in 2010, including 15 for the Jaguars last season.

— Michael Williams, who has played both tight end and tackle during his NFL career, will miss the season after tearing his ACL during minicamp. 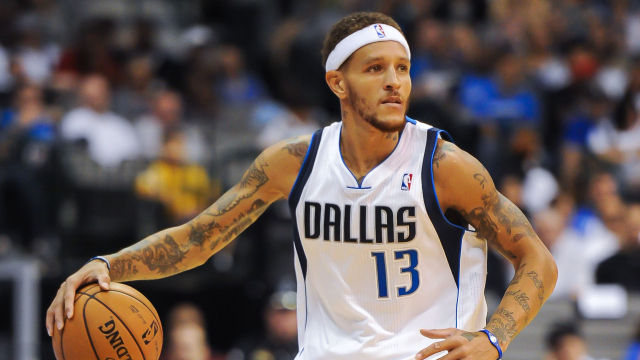 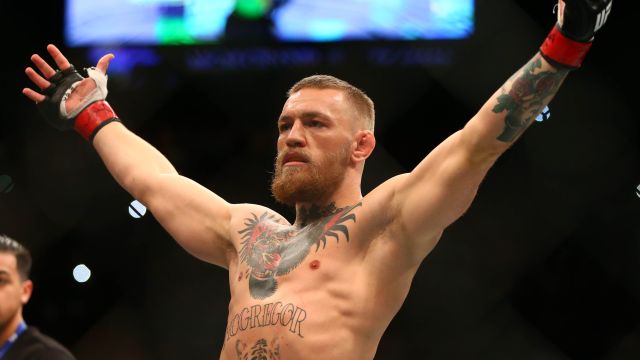