Bill Belichick was in a talkative mood Friday, especially when discussing the recent play of his young defensive backs.

Speaking on a conference call after the New England Patriots defeated the Chicago Bears 23-22 in their second game of the preseason Thursday, Belichick was asked to evaluate rookie cornerback Cyrus Jones’ second-quarter interception, which set up New England’s first touchdown of the night.

“That is a tough question on any positon, but in the end, it?s important for a cornerback to get his hands on the ball, and some guys can be real close in coverage and not get their hands on the ball much, (while) other players seem to have their hands on the ball a lot,” Belichick explained. “So whether that?s instincts, or anticipation, or knowing how to play, or whatever you want to call it, there?s definitely something to be said for that.

“And at times that anticipation, or whatever the adjective is, can make up for a little bit of 40 speed or some kind of test measurable, and that?s probably even more true at the safety position than it is at the corner position, but plays like that where the ball turns over and, you know, you take it away from the offense, those are the game changing plays. Not saying that breaking up a pass — I mean, that?s a good thing, too, … but there are other pass break ups where the defenders — or good pass defenders — would intercept the ball, and those are really the game changing plays that make that player, give him that extra value.

“And Cyrus has good hands, good ball skills, and good anticipation, so hopefully (Thursday) night will be the first of more interceptions and turnovers that we?ll see from him.”

While the interception initially appeared simply to be the result of a horrendous throw by Bears quarterback Brian Hoyer, a closer look showed that Jones read the play perfectly, allowing him to slide behind receiver Josh Bellamy and come away with an easy pick.

Patriot Cyrus Jones with a pick of Bears Hoyer https://t.co/5ST4C9Mika

“You know, I think like Asante Samuel had that ability when he was here for us,” the coach said. “Not comparing these guys as players, I?m just saying Asante was, you know, his test measurables were good, not elite. He was quick, but he had very good instincts and ball skills. So when he did get his hands on the ball, he intercepted most of them, and sometimes he was just able to anticipate a certain route or situation and make the play on that, as opposed to making it on speed or some other measurable.”

The Patriots surely would be pleased if Jones proves to be as productive a defender as Samuel was. Samuel led New England in interceptions in three of his five seasons with the team, and his 10 picks in 2006 represented the second-highest single-season mark in franchise history. 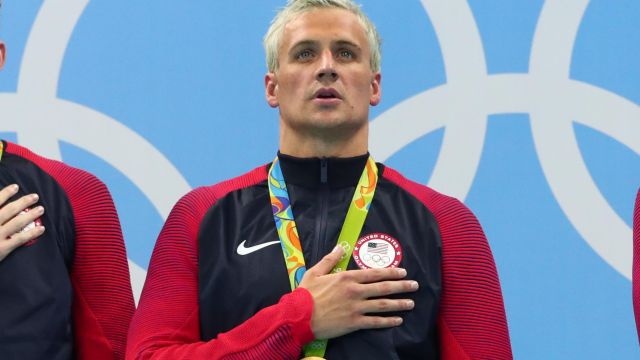 Ryan Lochte’s Teammates Have Much Different Accounts Of Rio ‘Robbery’ 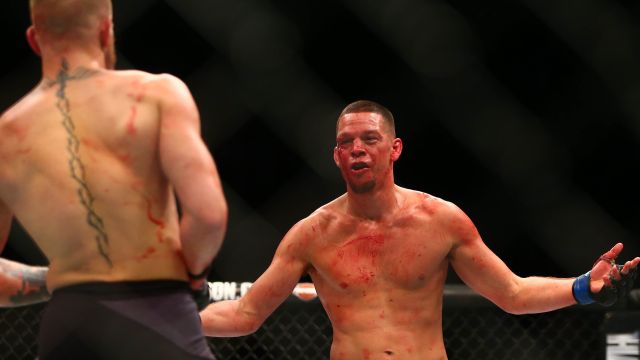