Chris Long: Elite Personal Character Is To Be Expected With Patriots - NESN.com Skip to content

FOXBORO, Mass. — The mutual respect between New England Patriots coach Bill Belichick and defensive end Chris Long is evident every time they speak about one another.

Belichick said earlier this month Long has “elite” personal character while also speaking at length about the pass rusher, his brother, Chicago Bears offensive lineman Kyle, and father, Pro Football Hall of Famer Howie. One may scratch their head and wonder how a player’s character can be classified as “elite,” but Belichick doesn’t throw around the E-word lightly.

“I’ve got great respect for all the coaches here and definitely Coach Belichick, so that means a lot,” Chris said Sunday. “That’s, I think, what’s to be expected as a professional, able to be dependable, just trying to control the things you can control. Trying to be about putting the team first, and I think that’s just — it’s a compliment, but that’s what’s to be expected out of people here.”

Belichick and the Patriots have had their eye on the former first-round pick for a long time, and it’s telling they jumped on signing him the first time he hit the open market eight years into his NFL career.

“Chris, he was the 2008 draft, right? Which was the (Jerod) Mayo draft, where we picked higher than we normally pick,” Belichick recalled earlier this month. “I think we were at seven, Chris ended up going at four or five, whatever it was, so he was in that conversation. We didn?t know whether he?d be there or not be there but that?s part of the conversation. We did a lot of work on him. In the end, he was drafted before we picked so it never played out but we definitely spent a good amount of time with Chris and of course talked to Al (Groh) and the other coaches down there. But that?s a long time ago. At this point I think the player’s definition of his NFL abilities and value is based on — there?s a lot of evidence there much more so than there is in college. I think that ship has probably sailed from an evaluation standpoint.”

Part of Belichick’s infatuation with Long likely stems from the defensive end’s mental makeup. Long has only been with the Patriots for five months, but he’s fitting in seamlessly. Part of that is his willingness to buy in.

“I’ve tried to buy in anywhere I’ve ever been under any system I’ve ever played in,” Long said. “Certainly with the amount of respect you have as a new guy coming into a situation like this with something so well established, it’s even easier to buy in. I’ve just really enjoyed trying to learn football and figure out how I can best help the team.”

Long had two down years to close out his time with the St. Louis Rams as he dealt with injuries, but he’s healthy now and looks as strong and versatile as ever. He recorded four hurries Friday in the Patriots’ 19-17 win over the Carolina Panthers and dropped back into coverage and broke up a pass that resulted in an interception. He could begin the 2016 season as a starter as Jabaal Sheard, Rob Ninkovich and Shea McClellin deal with injuries. The Patriots will be in good shape on and off the field. 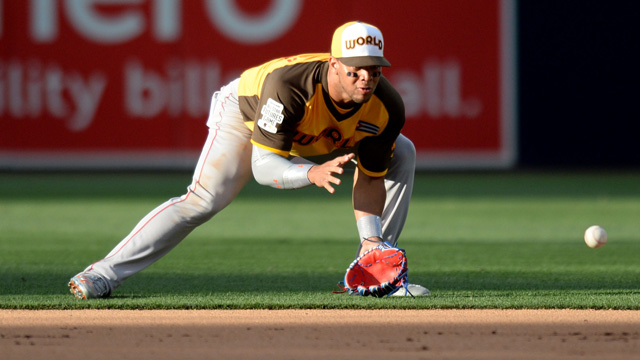 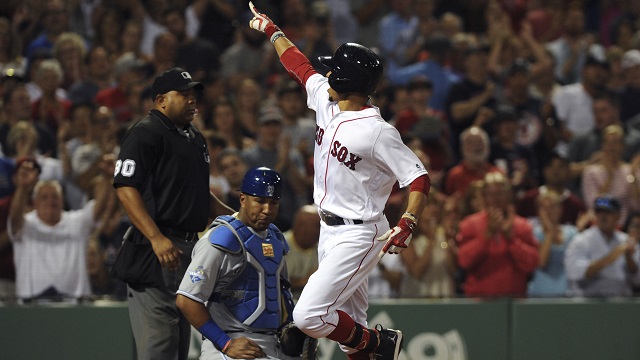