With 2018 FIFA World Cup qualifying set to resume, Clint Dempsey’s health is the chief concern in most U.S. soccer circles.

The Seattle Sounders announced in a statement Friday that Dempsey is undergoing evaluation for an irregular heartbeat. Dempsey will miss Sunday’s MLS game between his Sounders and the Portland Timbers, and the United States’ upcoming World Cup qualifiers against Saint Vincent and the Grenadines on Sept. 2 and Trinidad and Tobago on Sept. 6, according to ESPN.

?Your health, irrespective of sport, is what?s most important,? Lagerwey told The Seattle Times. ? … There?s no timetable for his return. We care about Clint, and we need to figure out what?s going on with Clint.?

This summer, Dempsey powered Team USA to a fourth-place finish in Copa America 2016, scoring three goals and adding three assists in six games. Dempsey’s goal production in June indicated his enduring importance to U.S., and he continued to demonstrate his good form after the tournament in MLS play.

For now, all Dempsey, the Sounders and US Soccer can do is wait for more information. 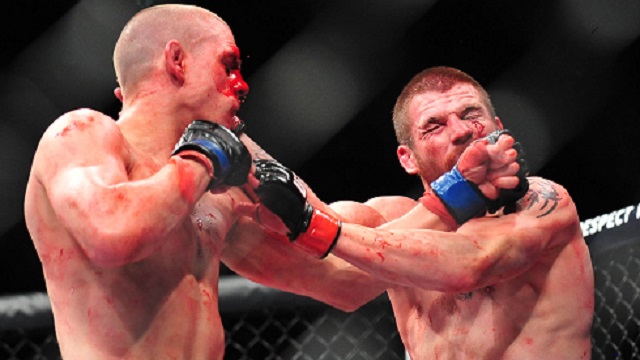 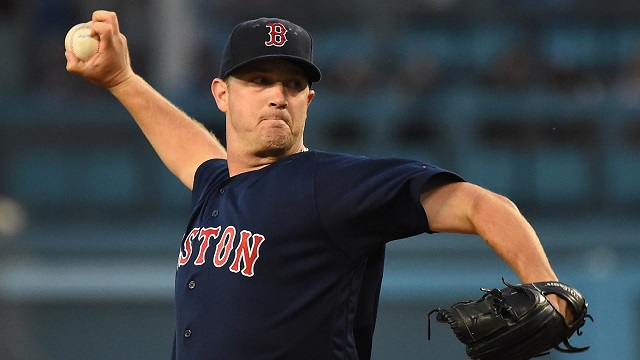