FOXBORO, Mass. — The injury Rob Gronkowski suffered in the New England Patriots’ joint practice with the Chicago Bears reportedly is “minor,” but it was enough to keep him out of Tuesday’s training camp session.

Guard Tre’ Jackson, wide receiver Danny Amendola and safety Nate Ebner (back from the Olympics) were present but not in pads. 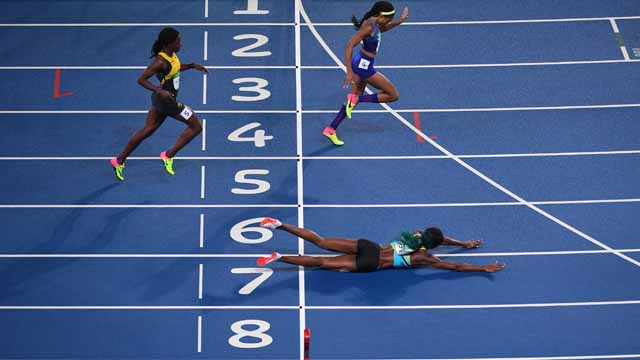 Shaunae Miller’s Controversial Dive Made For The Ultimate Photo Finish 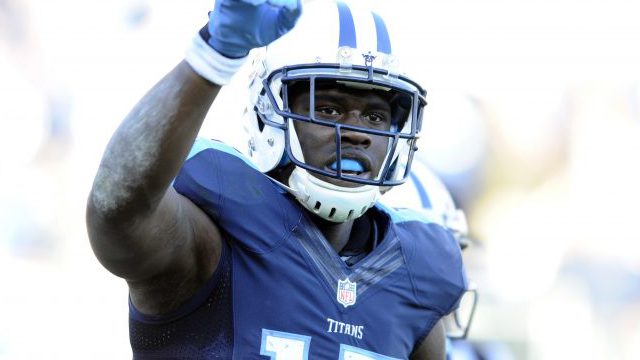