Washington was one of several players fighting for the fifth receiver spot behind Julian Edelman, Danny Amendola, Chris Hogan and Malcolm Mitchell, and his release does not come as a surprise.

The 32-year-old left the Patriots’ first training camp practice with an illness, then missed much of camp as he recovered. He did not play a single snap with starting quarterback Jimmy Garoppolo during last Thursday’s preseason game, entering only after the entire first-team offense had exited.

Washington, who is entering his 11th NFL season, has missed just two regular-season games since debuting with the Pittsburgh Steelers in 2006.

The competition for New England’s fifth wideout spot (not counting Matthew Slater, who’s a lock to make the roster as a special-teamer) now is down to five players: Keshawn Martin, Aaron Dobson, Chris Harper, DeAndre Carter and Devin Lucien. Martin and Dobson have the best chances of sticking around, and both could if Amendola begins the season on the physically unable to perform list.

The Patriots also released center Bryan Stork on Wednesday, according to multiple reports. 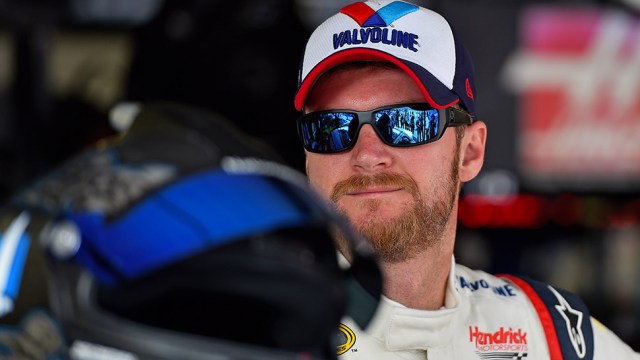 Dale Earnhardt Jr. Out For Next Two Races As Concussion Recovery Continues 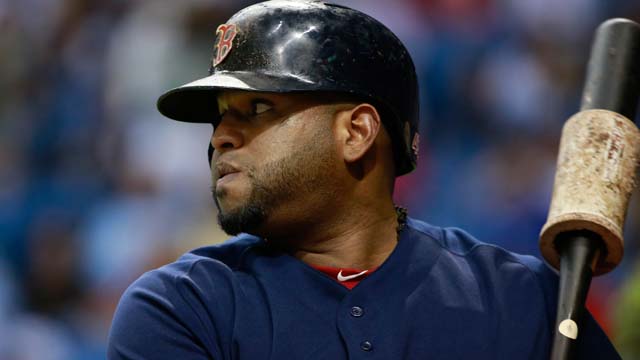