Many players across the NFL have been silently protesting during the national anthem prior to games. On Sunday night in Arizona, New England Patriots wide receiver Danny Amendola took a slightly different approach.

While teammates Devin McCourty and Martellus Bennett were seen raising their fists after the anthem, NBC’s cameras also caught Amendola assisting in holding up the American flag that covered nearly the entire field at University of Phoenix Stadium.

“Two ladies were right there, and I was standing there waiting for it to start,” Amendola told CSNNE. “They said, ‘Hey, come up here, come up here.’ So I did.”

Amendola also was asked about the silent protests around the league. He pointed to Pat Tillman, a former NFL player who joined the Army after the Sept. 11 attacks and was killed by friendly fire in Afghanistan in 2004, as a source of inspiration.

“I can only speak for myself,” Amendola said. “I read a Pat Tillman story before I went on the field the other day. What he did for the flag and what he did for the country is pretty remarkable. That was inspirational to me.”

Amendola and the Patriots will take the field again Sunday afternoon in Foxboro when they square off against the Miami Dolphins at Gillette Stadium. 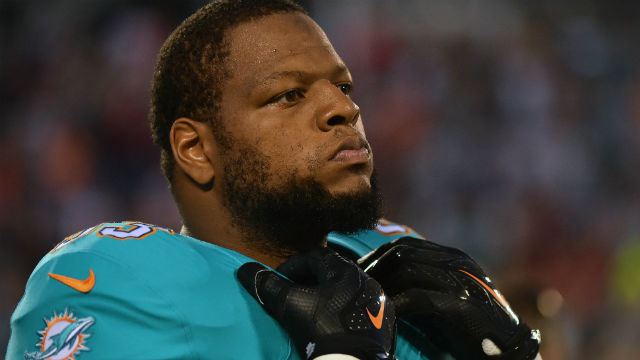 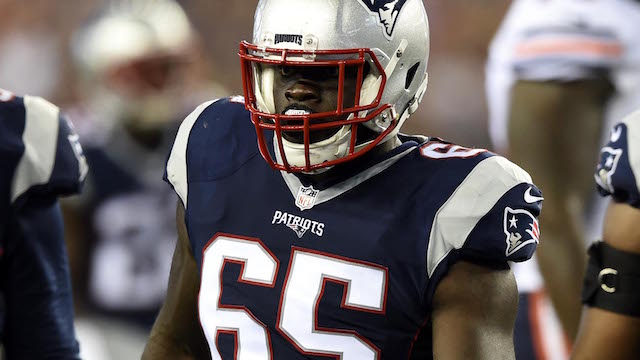 Patriots’ Anthony Johnson Has Advantage Over Dolphins Thanks To New Build